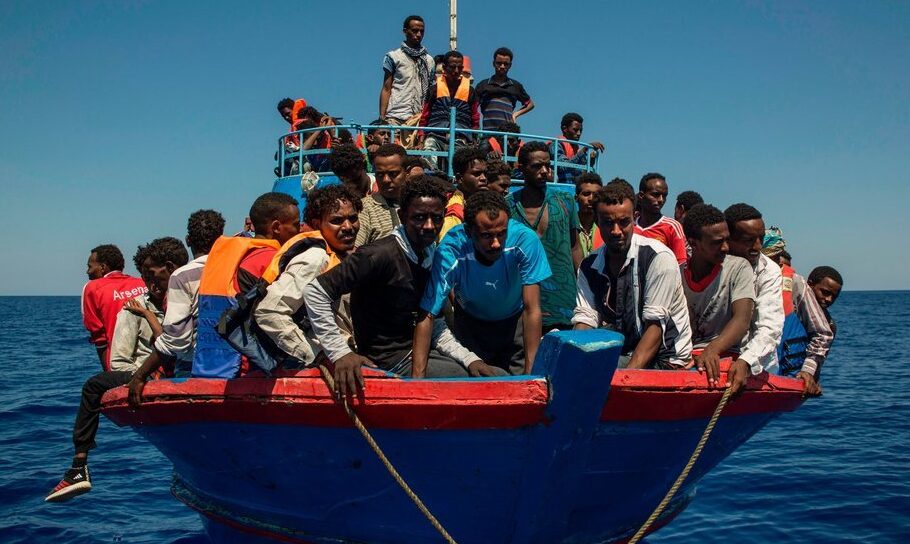 We are going to share today is what national day? The International Migrants Day is celebrated on December 18th. This is an opportunity throughout the world to reaffirm and promote the rights of migrants. The date was chosen four years ago by the United Nations to draw attention to a convention adopted by the General Assembly of the United Nations on 18 December 1990 but remained inapplicable for lack of sufficient ratification.

An international convention that France has still not ratified..

This Convention for the Protection of the Rights of All Migrant Workers and Their Families concerns all migrants who “exercise, exercise and have exercised” work during the whole process of migration. For all, with or without papers, fundamental rights are reaffirmed by “considering the situation of vulnerability in which migrant workers and their families are frequently found”.

Migrants in the world

Europe welcomes 15 million immigrants out of 175 million worldwide.  The Convention entered into force only on 1 July 2003. To date, 27 States have ratified it: only emigration countries, none of the most industrialized countries. For fourteen years, France, its European partners and most of the countries of immigration of the planet have been avoiding ratification. Yet the defense of human rights is universal in scope and therefore cannot exclude migrants.

Since 1990, the precariousness of migrants’ rights has been constantly worsening. The European Union offers freedom of movement to the citizens of the Member States while at the same time hardening the rules on asylum and residence for others; the principle of non-discrimination enshrined in the Treaty of Amsterdam has, however, ruled out discrimination on grounds of nationality.

Faced with the degradation of the rights of migrants, the United Nations, as well as many European institutions and civil society organizations, recall the importance of the UN convention. The French government, which advocates an increased role for the United Nations in international affairs, should not remain deaf to these calls.