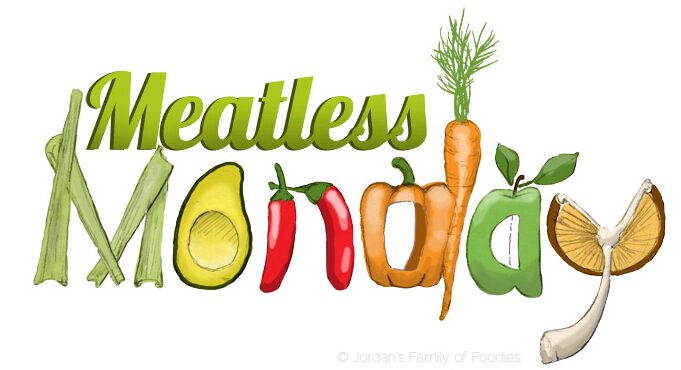 Today we will tell you today is national what day. The International Meatless Day has existed since 1985.

It has an American origin since it was promulgated by the FARM association, which is fighting for a meatless diet and proposes to fight for the respect of animals, the preservation of the planet and the improvement of human health.

Its actions are relayed in France by International campaigns , which is none other than the militant platform against vivisection and for the rights of animals.