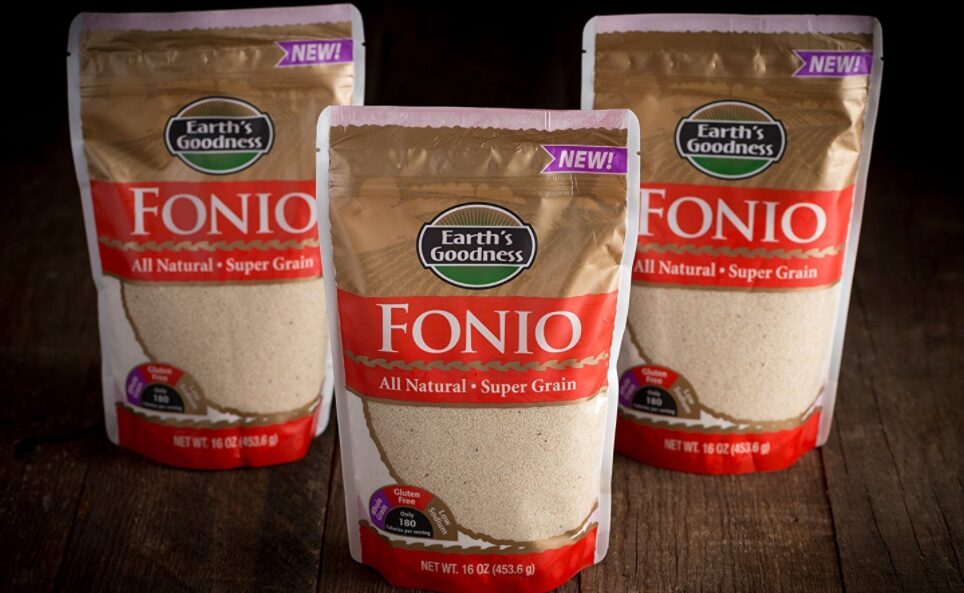 We are going to share today is what national day? Wanted by a number of African states, the International Fonio Day has been in existence since 2010 and is celebrated every year in July.

Considered in rich countries as a “minor cereal”, white fonio is a grass of the poaceae family grown for its seeds in parts of Africa.

The quantities produced remain modest, but this plant still has many qualities. It is used in human nutrition and is used in the preparation of many traditional African recipes such as couscous, porridge, dumplings, donuts and even bread.

Its nutritional value is to be compared to that of rice. It has the great advantage of being content with poor soils to grow.