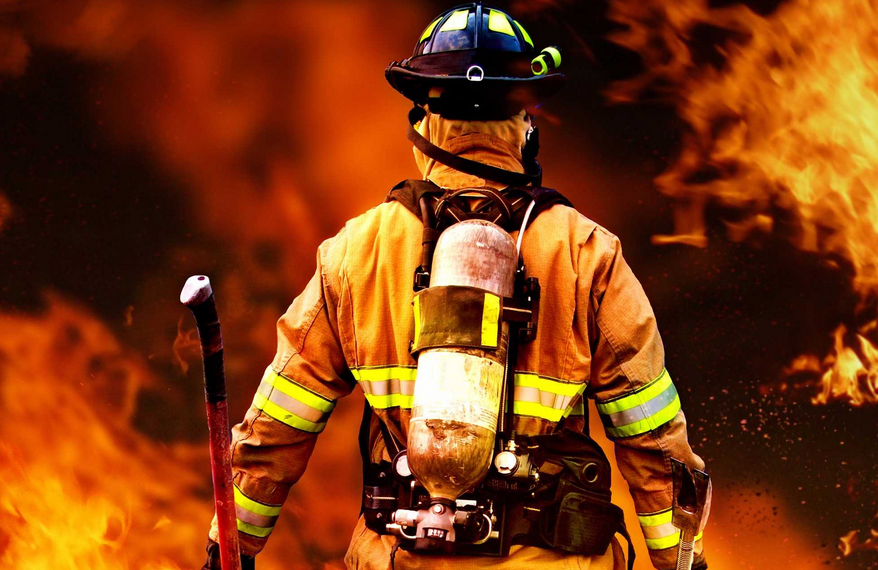 Today we will tell you today is national what day. On January 4, 1999, 4 firefighters died in a forest fire in Australia it’s the beginning of an awareness of the role of these “fire soldiers” in Australia and elsewhere. The day of May 4th, Saint Florian’s day, is chosen to pay tribute to the firefighters.

For Anglo-Saxons, the patron saint of firefighters is Florian. For Europeans, it is more often in Sainte Barbe that this title falls. Make your choice !

Florian de Lorch or Saint Florian is an Austrian, died in 304 as a martyr. At the same time, he is one of the patron saints of Poland, of the city of Linz (in the north of Austria) but also of chimney sweeps, firemen and brewers. He is celebrated on May 4th.

The life of Saint Barbara enlighten us on her vocation of protector of the Fire Brigade. She died a martyr to the 3 rd century in Nicomedia, Asia Minor, and was among other confined by her father in a tower to which he set fire. She is also the patron saint of articifiers, miners and miners.

In the service of fire, we fight together against a common enemy, the fire, no matter what country we are from, what uniform we wear and what language we speak. Lt JJ Edmondson, 1999

In some countries, the sirens of the fire stations ring at noon on May 4th, inviting a minute of silence in memory of all fallen firefighters on mission.

The role of the fire fighter in contemporary society implies commitment and sacrifice in the service of society. Without distinction of the country of origin and the work done, firefighters dedicate their lives to the protection of people and property against fires. In any case, the ultimate risk is the sacrifice of the firefighter’s life.

International Firefighters Day is the moment when the world community recognizes and celebrates the dedication of firefighters to providing the most secure environment possible for society as a whole.