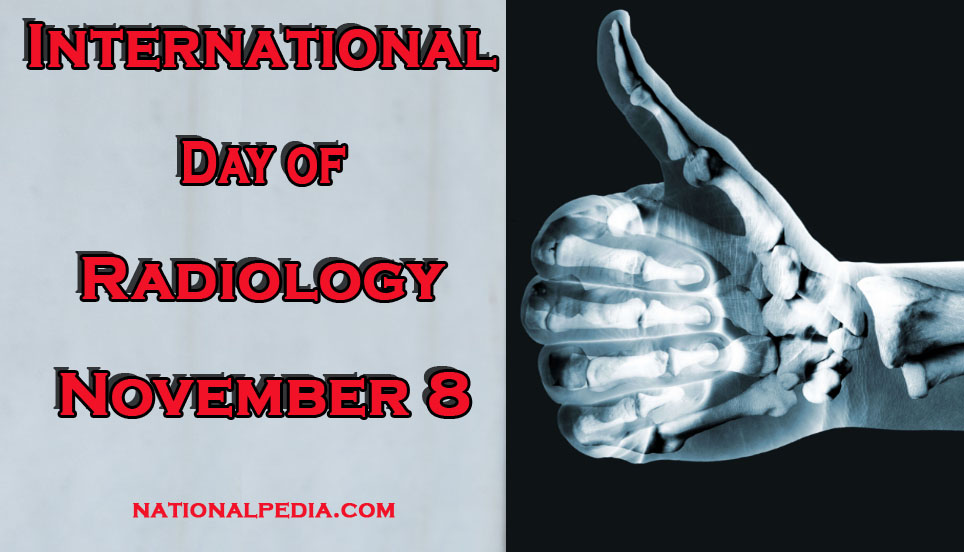 Today we will tell you today is national what day. Since 2012, radiologists are celebrating the International Day of Radiology which, in itself, comes from certain logic.The initial idea of ​​the profession was to better demonstrate the role of medical imaging in modern medicine. 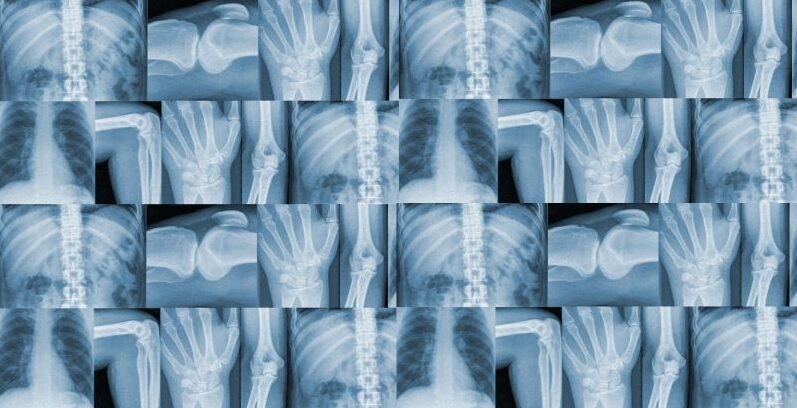 The inventor knew a ray

The choice of the date of 8 November is not a coincidence, since it was on November 8, 1895, that Wilhelm Conrad Rontgen discovered the existence of X-rays. This discovery, essential, earned him the recognition of the scientific community and the Nobel Prize of physics in 1901.

The first X-ray photographs were made of the physicist’s relatives who allowed the development of science to be carried out by their defending bodies. The illustration of this article is a “Roentgenogram” of the hand of Albert von Kolliker realized the 23 of January of 1896.