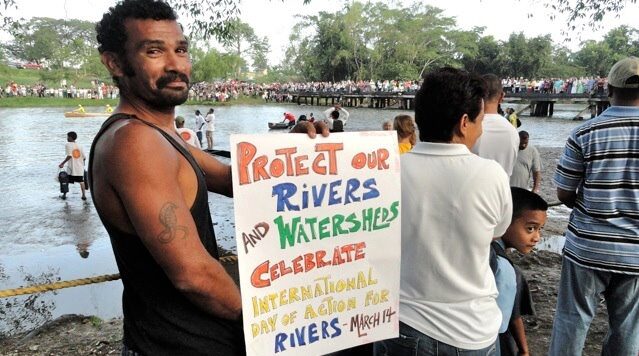 Today we will tell you today is national what day. The international day of action for rivers  originates from a Brazilian initiative against large dams and the damage they cause. It therefore logically intends to fight against dams and for rivers, for water and for life.

A story that flows from

The idea of ​​the day was adopted at the first International Meeting of People Affected by Dams. Representatives from 20 countries decided that the International Day of Action would take place on March 14, the day of action against the major dams in Brazil.

Every year, thousands of people around the world raise their voices to honor the rivers of the world and the people who struggle for their protection. The International Day of Action for Rivers is a day when we celebrate victories such as dismantling dams and restoring rivers.