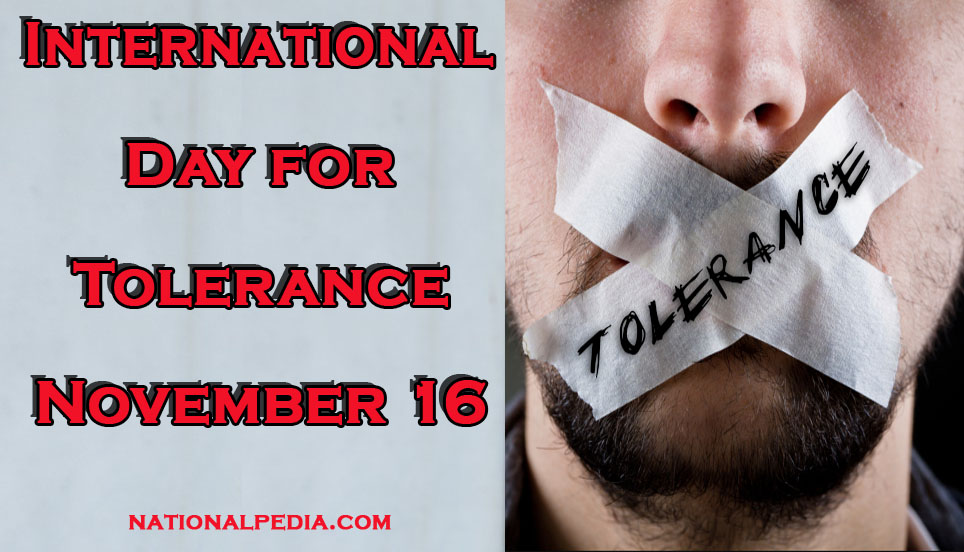 We are going to share today is what national day ?On 12 December 1996 the General Assembly of the United Nations invited member states to celebrate International Day for Tolerance on 16 November each year with activities aimed at educational institutions and the general public (resolution 51 / 95). 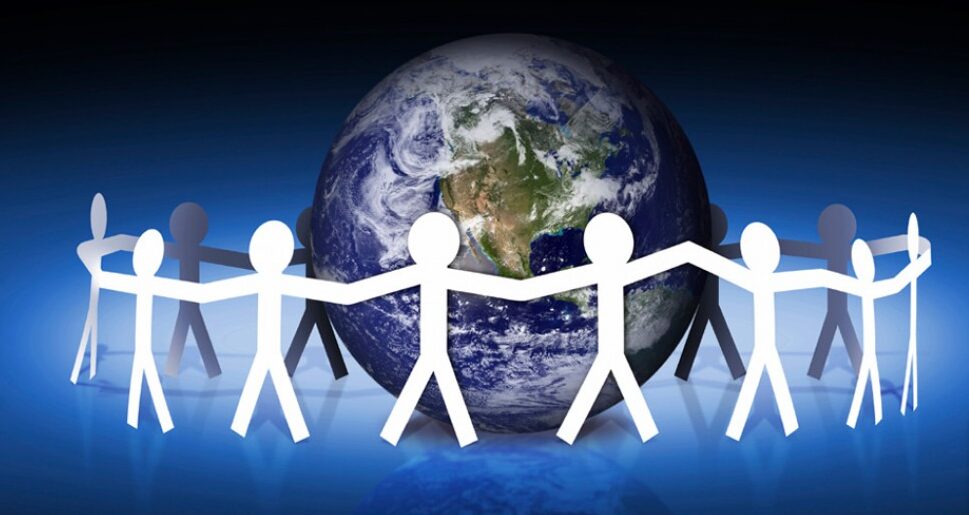 Wherever you live, you would probably be surprised at the extreme diversity within your community. Someone said that every culture is a set of influences undergone. Indulge in a survey of cultural diversity within your city or community. Who are the inhabitants? How do they live? Articles, interviews, posters or exhibitions can be used to highlight the diversity of identities and cultures. How does this diversity express itself in music? Think of the multiplicity of traditional dances and musics that you know and all that these denote mutual influences. Organize a concert or festival that brings together a range of these cultural traditions.

How are the rights of members of national, ethnic, religious, linguistic or other minorities guaranteed in your community, nation, or region? What about indigenous peoples, migrant workers, asylum seekers and refugees, people with disabilities? Are their rights promoted and protected? Do you think that your community’s policing officials are sufficiently informed about human rights? What can you do to improve attitudes or behaviors towards minorities?

Write a project or program of activities for tolerance yourself. This involves determining for yourself what is tolerance and what is the best way to convey the values ​​that attach to it. Screen your textbooks, TV shows and news articles to find stereotypes (especially about gender) and prejudice about nationalities and ethnic groups. What priorities would you assign to tolerance in your city, country or region?

How is violence occurring in a community, school or home and how can it be stopped? Reproduce the dynamics of tolerance and intolerance through role-playing, dialogue, and misunderstanding exercises. Organize public debates where you will train alternately to defend two opposing points of view. How do you imagine the peaceful coexistence of different individuals and groups? What makes it work and what can undermine it?

Every community is based on interdependence. No more than plants or animals, we could not survive if we were all alike. Find examples of this truth from the daily life of your community. Show concrete examples how a culture of peace and tolerance can promote environmental preservation. Start a project in your school or neighborhood.

Organize a meeting of representatives of various religious and non-denominational groups in your community to discuss how each teaches tolerance. How do we teach tolerance in the different religions of the world, including those of indigenous peoples? Since all religions are based more or less on values ​​of love and justice, none can be invoked to justify violence or war. Dialogue and discussion among the representatives of the various religions is a secular tradition that has not lost its value.

Organize debates on current events analyzed in terms of tolerance and intolerance. Think about the conflicts of the past and those of today. How could they have been solved or avoided? What about the issue of human rights in the news today? What are the fundamental rights and freedoms recognized by the international community? How do multicultural and multilingual countries work? What are the common interests of peoples in their diversity?

Which sporting events have an international dimension? What is the purpose? What are the possible links between sport and intolerance (exclusion of the weakest, parochialism, violence in stadiums) and how to address them? Organize an athletic meeting on the theme of diversity and tolerance.

The message of a work of art is inexhaustible. Ask a work of an artist from another part of the world and ask what it brings you. Design narratives, plays, poems, songs, articles, paintings, posters, photographs or videos that illustrate tolerance themes and publish or disseminate them. Write to known personalities to ask questions and communicate your ideas on the topic of tolerance.

Start an international dialogue or start a school twinning project by letter or e-mail. Dialogue with foreign correspondents on the issues and problems of your daily life. Exchange tapes or photos. Study the possibility of participating in international summer courses or a school exchange program. Ask your school to join the UNESCO Associated Schools Project.