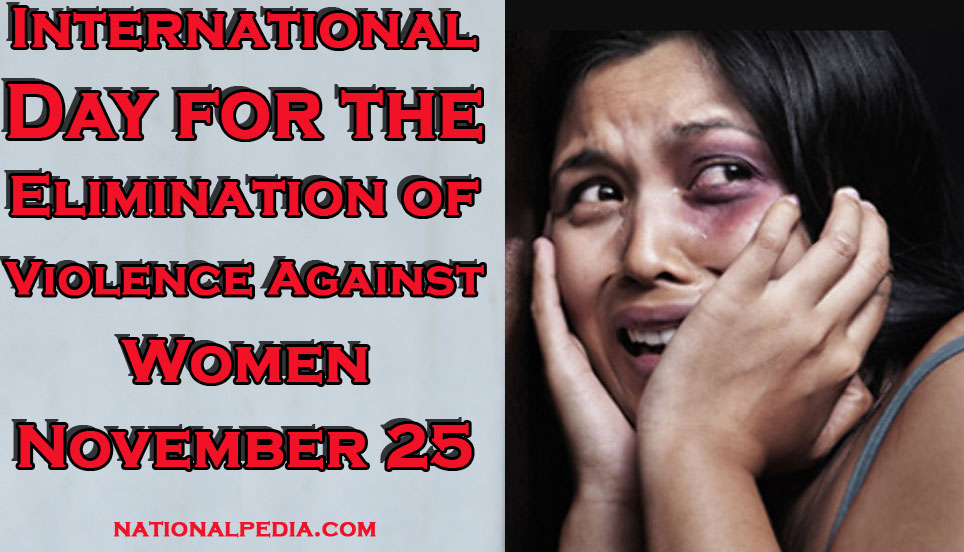 We are going to share today is what national day ? If a citizen taken at random was asked what it means for him on November 25th, there is no doubt that it would not evoke much except perhaps Saint Catherine if he kept in memory old traditions … C is the date chosen by the United Nations to celebrate the International Day for the Elimination of Violence against Women . 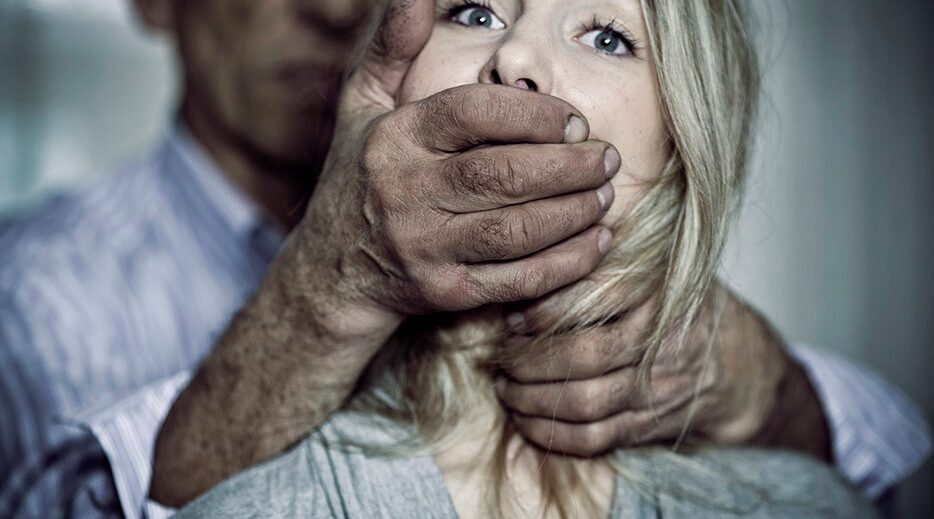 International Day for the Elimination of Violence Against Women November 25

Its origins go back to 1960, when in the Dominican Republic the Mirabal sisters were murdered because they militated for their rights. They became symbols of the struggle to eradicate the scourge of violence against women.

Decades later, the event still fails to catch the attention of the international community … Yet the torture and torture inflicted by men on millions of women are real and the columns of all the newspapers of the land would not suffice if one wanted to list all of these crimes: in the United States, a woman is beaten by her partner every 15 seconds; in South Africa, a woman is raped every 23 seconds; in Bangladesh, nearly half of women have been physically abused by their spouse, …

Several humanitarian organizations, including Amnesty International , have joined forces to make this event an opportunity to draw the attention of the public to the daily violence perpetrated against women.

The events in Nigeria in 2002 are likely to fuel our thinking. Indeed, riots took place in Abuja causing the death of a hundred people and injuring a thousand. The reason for this outburst of violence was none other than the election of Miss World that was to take place in the federal capital: a world-wide event supposed to improve the image of this troubled country of which two thirds of states have adopted Sharia .

Unfortunately for him, President Obasanjo – an elected Christian with Muslim voices – will long regret that he allowed such a spectacle during the Ramadan period, a blunder that will undoubtedly cause his defeat in the next elections. But beyond the political career of a man, it is the Nigerians who will have to bear the weight of this dramatic error.

In the West also

How, indeed, can the Western countries be credible when the values ​​they set as examples are themselves perverted? What, then, could be the reaction of a Nigerian Muslim if he considers “nudity as an obscenity” in the face of a culture (ours) where appearance and fashion are erected in dogma, where women are commonly beaten by their husbands, where pornography has become commonplace and where the enslavement of women to satisfy the sexual urges of men – for example, the thousands of young girls from the countries of the East.