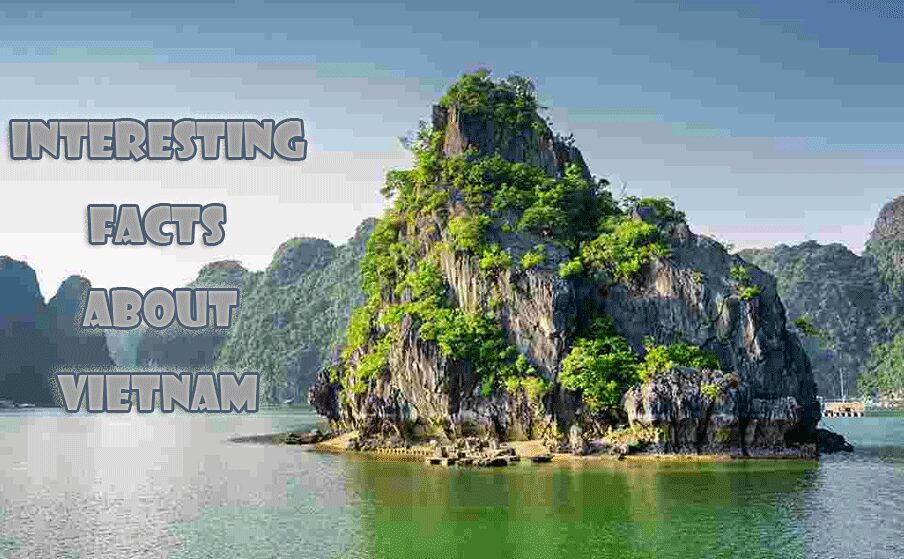 We returned back with very good experiences from my short vacation in southern Vietnam. I’ll talk about it in the next posts. For now I leave you with some Interesting facts about Vietnam.

1.9K
what National Day Is It Today