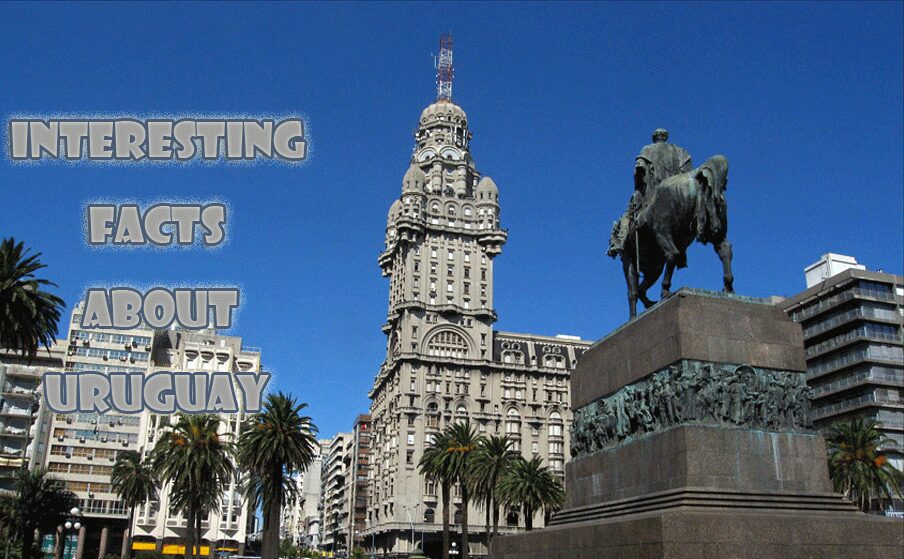 To learn more about this wonderful destination of Uruguay, we present some interesting facts about Uruguay. Population, area, economic data, forms of government, most important cities and other important information about Uruguay.

Despite its small size, Uruguay holds several world records that make its culture and people unique. Surprise yourself with the best curious facts about Uruguay.