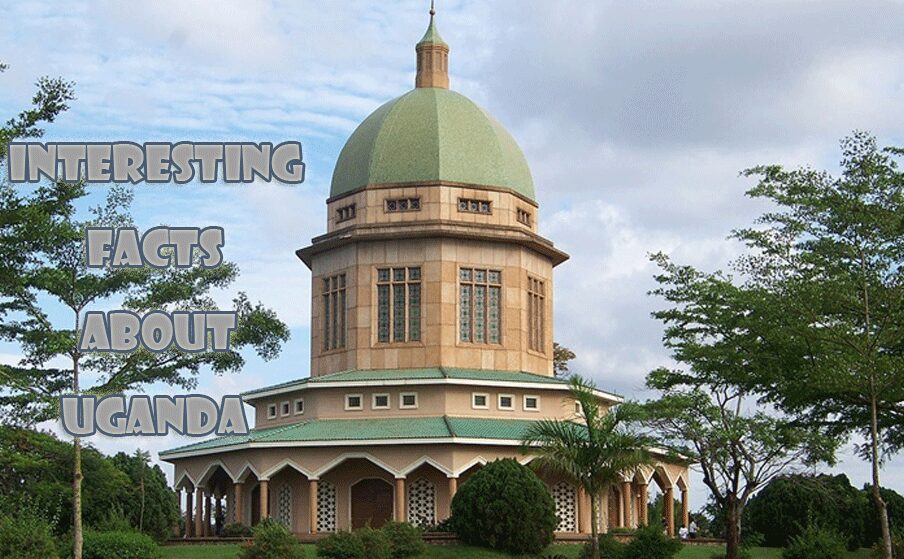 From where we were, in the Rift Valley (Kenya), the border with Uganda is quite close and there is also a good public transport connection. Before we advance towards our 10 interesting facts about Uganda. let us tell you some other moments of the tour, as soon as we could, we took a bus to cross the border until we reached the capital of the country, Kampala. Now here are our 10 interesting facts about Uganda.