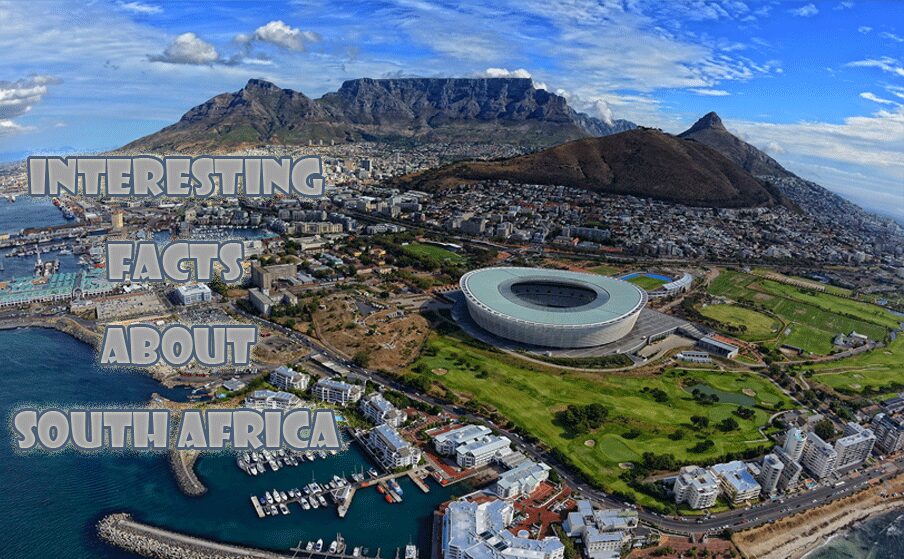 Do you think you know interesting facts about South Africa? Or do you want to know more about this destination with interesting and precise facts? So let’s go !