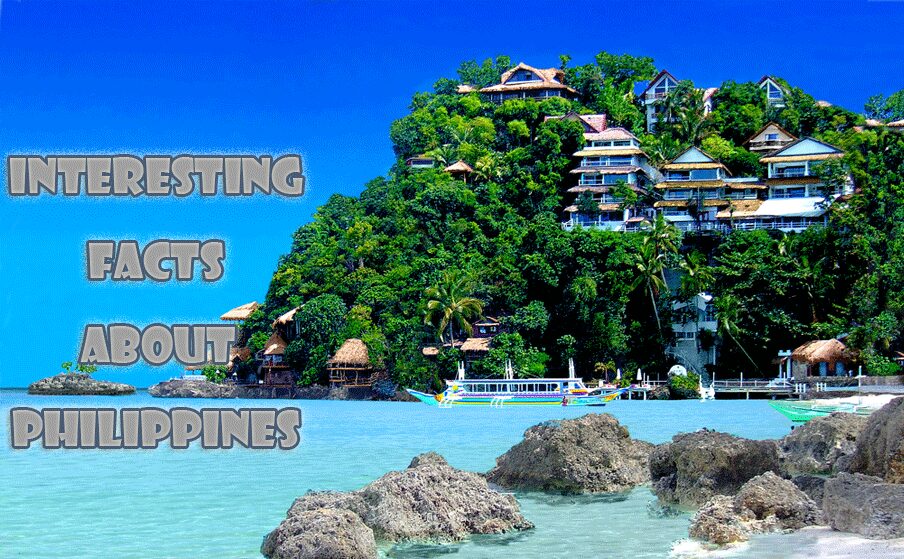 When we decided to travel to the Philippines and started looking for information, we soon realized how little we knew about this country .There are our 10 Interesting facts about Philippines  which we got to know from our visit to this nation.