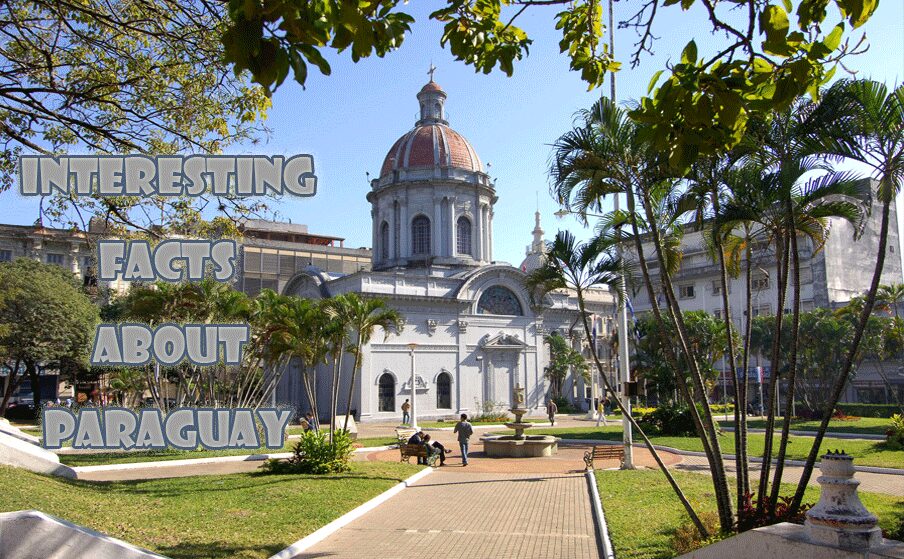 Possibly Paraguay is one of the least known countries outside the region, and specifically in Spain. Well we are here to tell you about Paraguay and interesting facts about Paraguay.