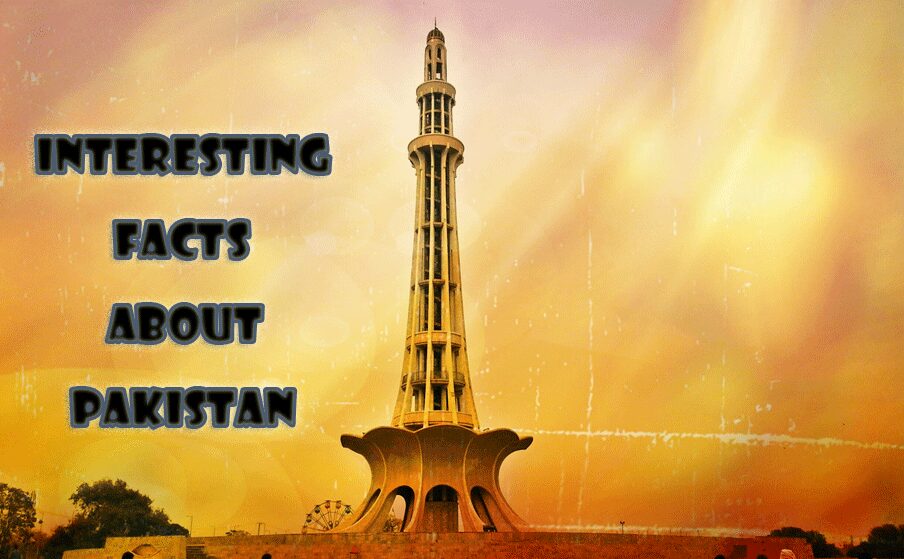 Will today tell you some interesting facts about Pakistan. Pakistan is a spectacularly beautiful country located in South Asia, which separated from the United Kingdom in 1947, and which is surrounded by India, Iran, Afghanistan and China. This country emerged when India became independent of the British Empire, and as a need to give a country to the large number of Muslims who lived there. Of course, with bloody wars. It became the Islamic Republic of Pakistan in 1956.

But also, both countries (India and Pakistan) have had terrible conflicts for the Kashmir region , because the Pakistanis claim as their own territory, and the Indians as well. The borders were drawn in London, arbitrarily, which generated serious problems to this day.