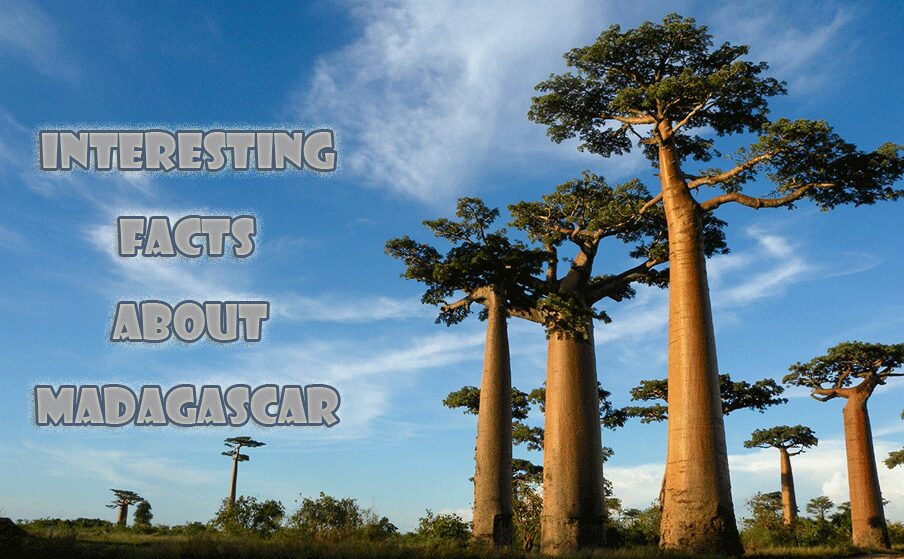 Madagascar is an island (the largest in Africa and the fourth largest in the world) that is entirely surrounded by the Indian Ocean. It is separated from the rest of the continent by the Mozambique Channel. Here are 12 Interesting facts about Madagascar.