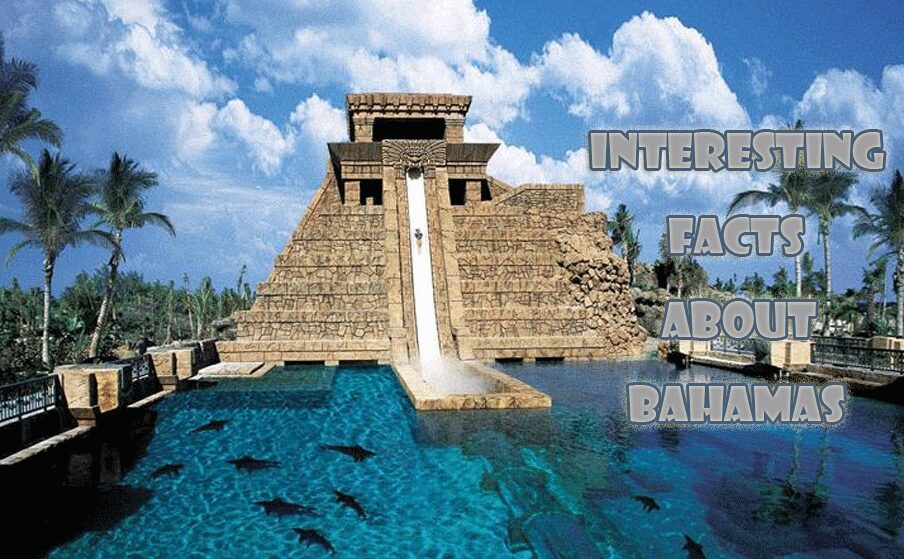 The Bahamas, known as a natural paradise for its landscapes, numerous islands and variety of flora and fauna, will host a new Caricom summit between February 26 and 27. now you can have a lok at 10 interesting facts about Bahamas.