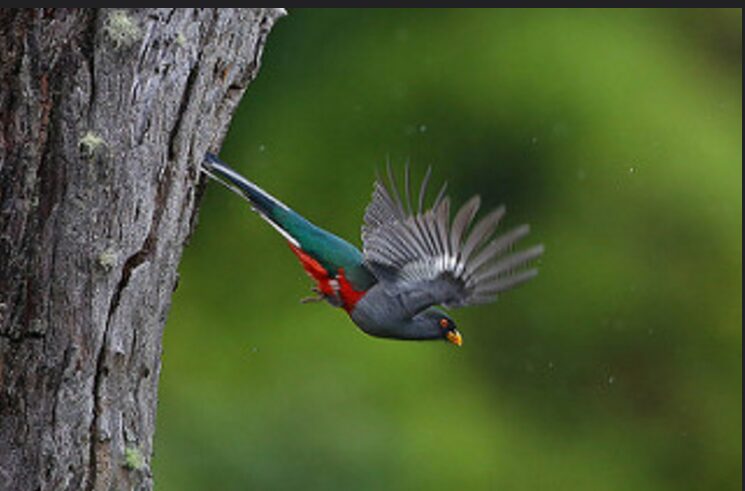 The national bird of Haiti is Hispaniolan Trogon. The bird belongs to the class Aves, order Trogoniformes and family trogonidae, genus priotelus. The binomial name of Hispaniolan Trogon is priotelus roseigaster. The Hispaniolan trogons are endemic to Haiti and the Dominican Republic, they mostly house in islands and thick forests of Haiti. They are subtropical birds by nature, and few of the species are preserved in Caribbean Islands. The species of Hispaniolan Trogon which is the National Bird Of Haiti are threatened as the large-scale deforestation and industrialization is being carried out in Haiti.

The Hispaniolan Trogon is a colorful and small sized bird with a beautiful shrill call similar to the sound produced by pigeons. The species are near threatened, and it is the reason the government of Haiti announced it as the national bird and protected it from deforestation and habitat loss.

Do You Know Nightingale National Bird Of Iran ?

The body is colorful with multiple pigments found from crown to breasts and tail. They have small feet with thick but short bills. The Hispaniolan Trogon has a broad chest with the reddish and grayish combination. The upper parts are greenish,and the throat region is gray in color. The tail part is dark gray with white tips. They possess a small flight range, the male, and female Hispaniolan trogons don’t show sexual dimorphism.


Hispaniolan trogons which is the National Bird Haiti Of are shy to humans, and they live away from civilizations, their size and color combination help them deceive their hunters including humans. They provide a distress call to the flock or chicks. The eyes are black, and the patches around are yellowish-orange with the same color of the beak. The neck region is gray while the plumage is patterned as a combination of white and gray. When seen from a distance, they are seen as dull colored birds. 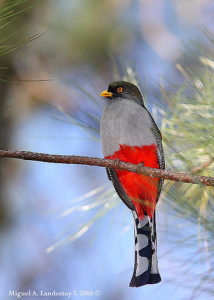 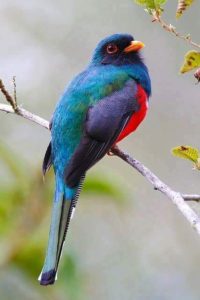 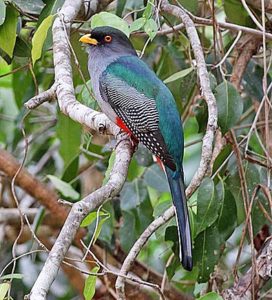