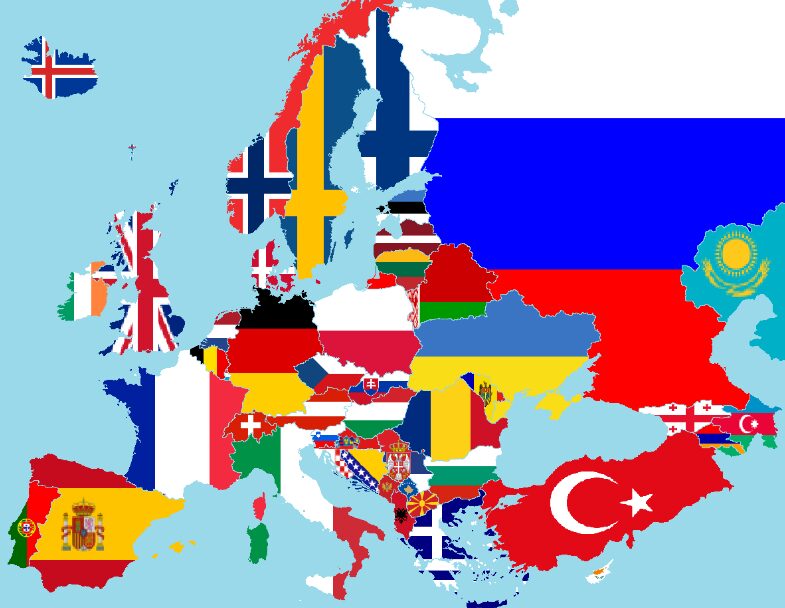 Today we will tell you today is national what day. This date was chosen in memory of the declaration of the French Minister of Foreign Affairs Robert Schuman who, at the instigation of Jean Monnet then Commissioner General for the Plan, proposed on May 9, 1950 to the European countries which had fought in 1914-18 and in 1939-45 to jointly manage their coal and steel resources in an organization open to other European countries that wish to do so.

This proposal, known as the “Schuman Declaration”, is considered the birth certificate of the European Union.

Towards a united Europe

Six countries respond to the call and create by the Treaty of Paris, April 18, 1951, the Economic Community of Coal and Steel (CECA): Germany, Belgium, France, Italy, Luxembourg and the Netherlands. At the same European Council, the countries of the European Union adopted other symbols of their unity: a twelve-star flag and a European anthem. Since then there has also emerged a single European currency, the euro, and a motto: “United in diversity”.

The goals of the day

Europe Day is an occasion for activities and festivities that bring Europe closer to its citizens and peoples. Associations, schools and citizens are mobilizing to celebrate Europe Day. a large number of large-scale events are organized in cities and schools, on the initiative of associations, teachers, local authorities .