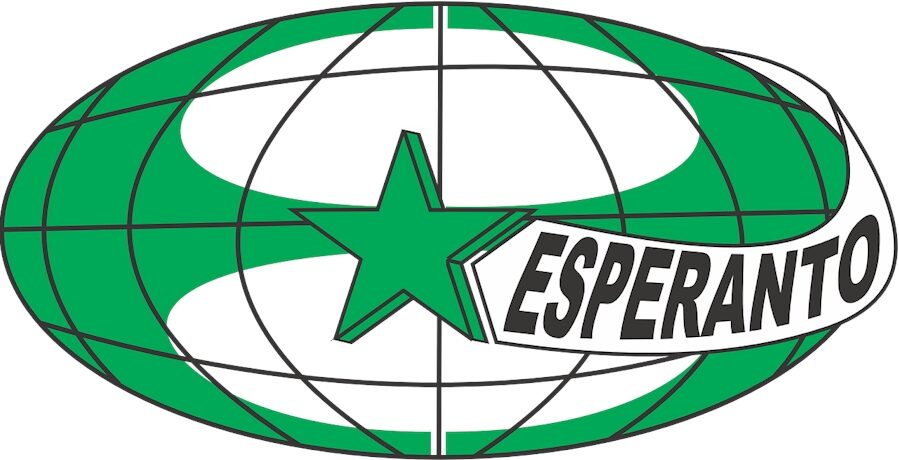 We are going to share today is what national day? The history of day of the Esperanto is first of all the story of a utopia, to communicate the whole humanity with the same language. An anti-syndrome of Babel in some way. But realities have hard life and languages ​​are linked to peoples and territories.

Day of the Esperanto December 15

Let us return to Esperanto, a language “invented” at the end of the 19th century by Ludwik Lejzer Zamenhof . He published his project in 1887 under the name of Lingvo Internacia (International Language), under the pseudonym of Doktoro Esperanto (the doctor who hopes), which gave at least a name to the new language!

The Esperantists are scattered throughout the world and they celebrate their world day every December 15, trying to keep their language community alive. On this occasion many events are organized and even Google pays them tribute by modifying its homepage.