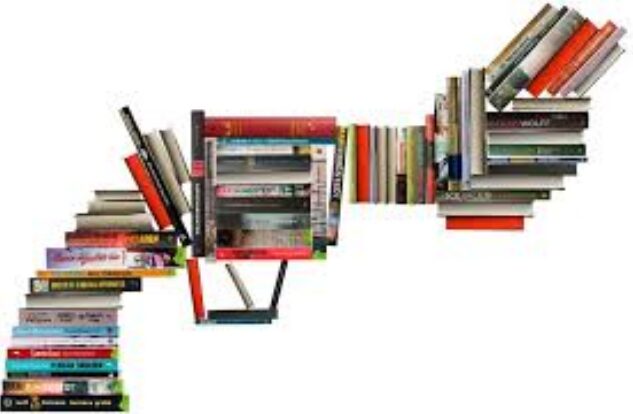 The first question to ask oneself would be good to ask what is educational violence … and we would thus remember the spankings, slaps and humiliations suffered in our enface and that we judge, a posteriori, quite unacceptable today.

Building a Europe for and with children

The Council of Europe has taken an interest in this issue and launched its campaign for the prohibition of all forms of “educational” violence, stressing the contradiction between verbal and psychological aggression that we can do to suffer our children, even as we affirm to love them.

If I would have known, I would not have come

But I also imagine, here and there, the shields that rise up and holding them from a more rigorous education to engorge themselves by wondering if the excesses of an education too lax do not also contain their violence in the parent relations -children. Excesses in one direction often lead to excesses in the other and our children certainly deserve better than the debates between specialists and other pedagogues, who are too rarely confronted in their daily lives with the questions they treat with authority.

But back to our children

What has become necessary today is to make a radical change of outlook on our children, to remember the child we have been to be able to imagine another look at the children of today.