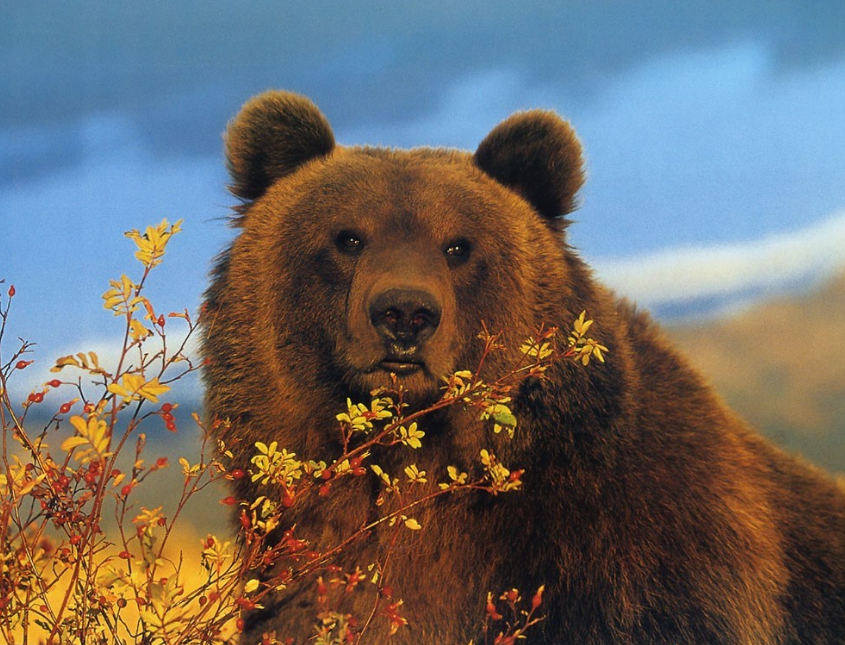 Brown Bear is national animal of Finland. One of the species in the bear family . This family is called Ursidae and is assigned to the Carnivora Order of carnivores.This assignment includes the Brown Bear in carnivores, but this is only with respect to their kinship to other animals and the name given to the Order, not necessarily to the omnivorous feeding habits of this bear.

Other names
The Brown Bear in English is called “Brown Bear”.

Habitat
The Brown Bear, in its extensive distribution, shows preferences for different types of habitats, among which they include: margins of the deserts, prairies, zones near the rivers, forests and frozen places.

Do you want to know about National animal of Equatorial Guinea?

Distribution
Ursus arctos is native to Europe , North Africa and North America . In North America its distribution comprises the western part of the continent from Alaska to the north of Mexico . 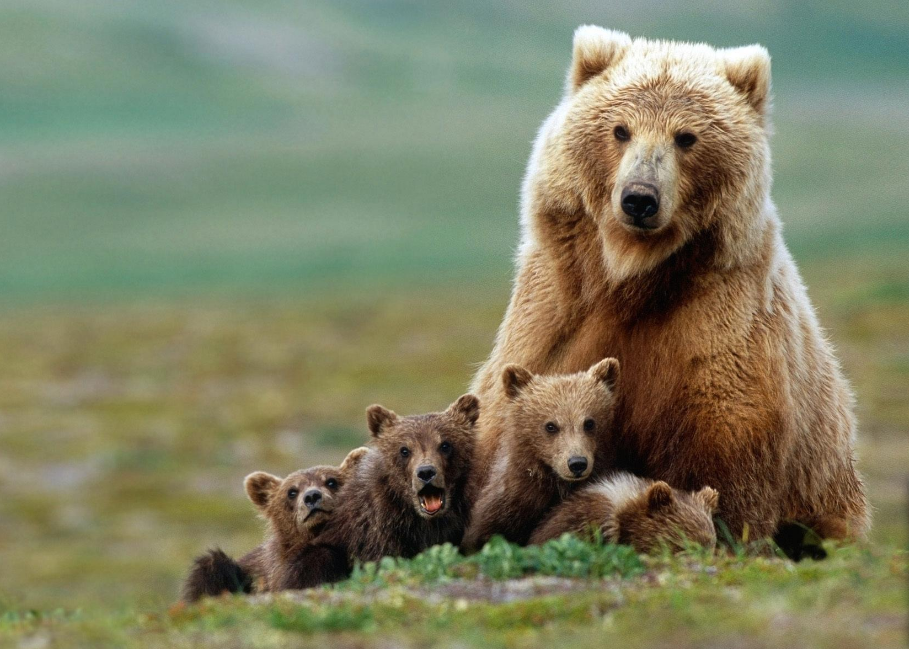 Description
The size of the Brown Bear varies according to its adaptation to the geographical area, or the subspecies. The so-called Grizzly Bear of North America, achieves a head and body length of 2.8 meters and can weigh 600 Kilograms.

The predominant color in the Brown Bear’s hair is light brown; but can vary from very light, a beige or cream, until very dark, almost black. 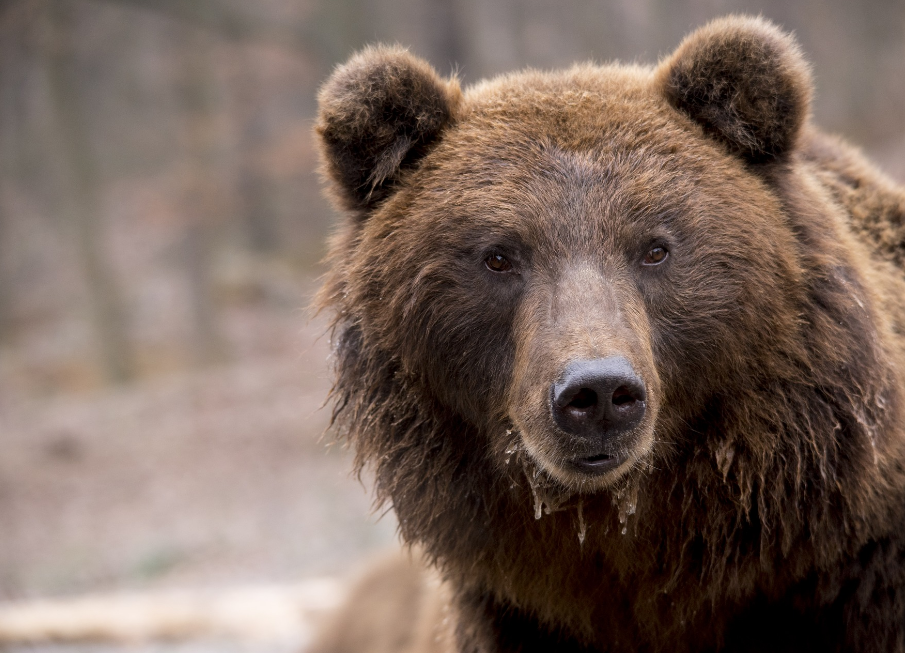 The feeding of Ursus arctos is based on everything you find to be edible. Her diet includes: herbs, suckers, fruits , roots, excellent salmon fisherman , insect larvae , mammals of all sizes, including black bear , and carrion.

Reproduction
Usually in each birth two or three puppies are born. The puppies remain with the mother for at least two springs, it is possible that the mother allows them their company until four springs.


Longevity
In its natural state it is estimated that a brown bear can reach the age of thirty. In captivity they have attained fifty years of age.
Related Posts: