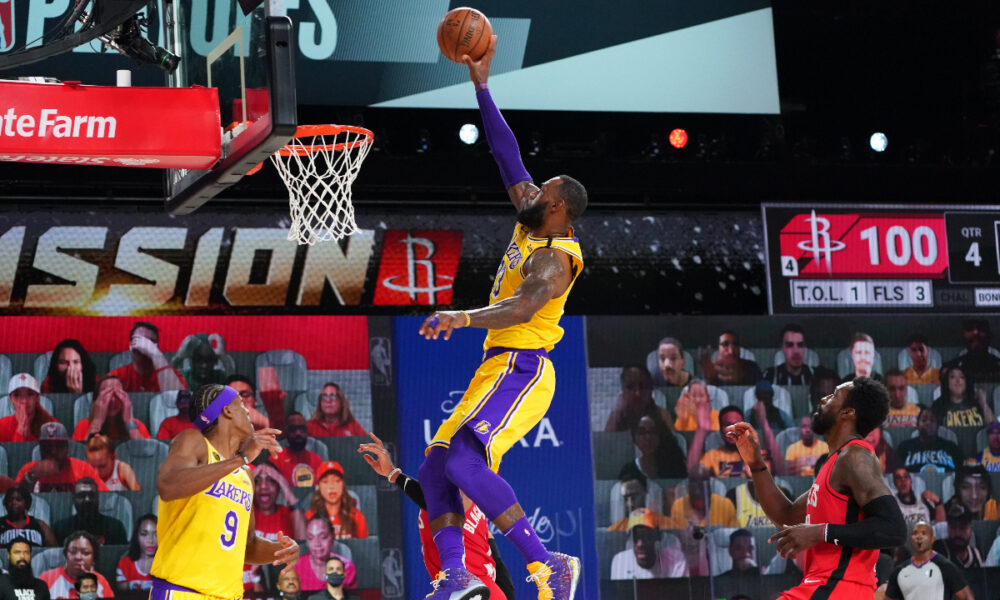 The NBA draft is done and dusted, free agency is in full swing and the season is edging ever closer. It’s all very exciting but let’s just hit pause for a second.

Before we get giddy at the prospect of a new campaign let’s talk about the best ways to bet on basketball. 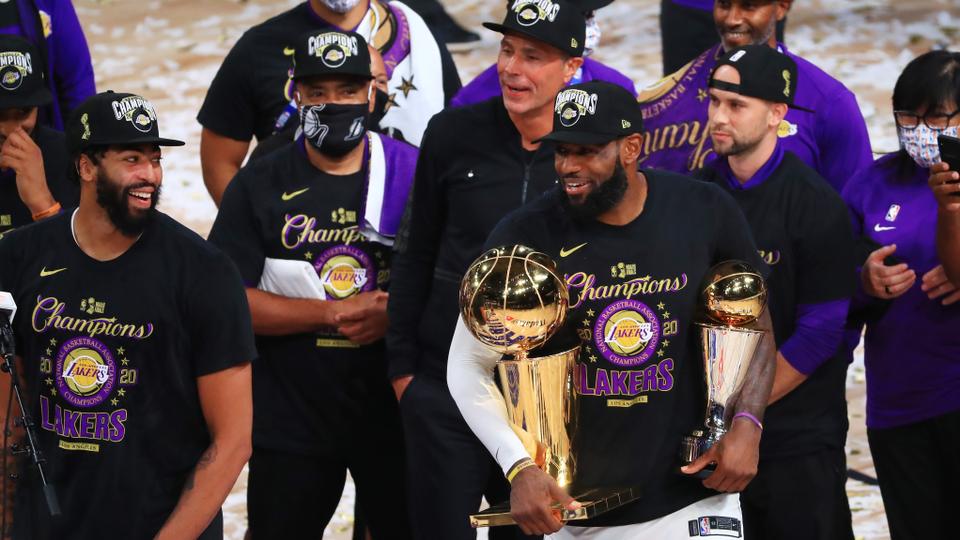 There is stuff to love about long term bets but there is also reason to loathe them. That said, we fully recommend having a wager on one of the longer-term NBA betting markets.

Right, before we get cracking, let’s clear the negatives up. You have to wait ages for a return. That’s it. The downside to your long-term bet.

Now we can get into the good stuff as to why you should have a punt. According to lines.com there are plenty of markets for you to choose from whether it be picking the NBA Championship winners, the season MVP, the Rookie of the Year and even things like nailing down the top Coach is possible.

What makes these bets good ones to have a wager on is the fact that the markets are open for so long; for example, you’ll be able to log into a bookies now and place your bet yet rosters aren’t even set in stone.

Equally, fast forward a few months into the season and those same markets will still be open. It’s this extended betting window that creates opportunity.

The long-term player markets are interesting and can be hugely profitable, however, they carry more risk because of things like injuries scuppering them in an instant. For that reason, we’re going to look at predicting the NBA Champions.

Currently, you can back the Lakers to lift the title at 3/1. It feels like reasonable odds given they won the Championship in the season just gone but here comes the beauty of the long term bet. You wager on the Lakers today but as time moves on and factors like trades, injuries and form come into the mix you’ll still be able to flex your bet.

In a scenario where the Lakers are flying and beating every team they come up against you might find their odds shorten, however, the odds attached to, say, the second favourite – the Nets – begins to drift.

Depending on your risk strategy, you could reinforce your Lakers bet to possibly win more or you could cover the Nets at higher odds to protect your investment a little bit more. 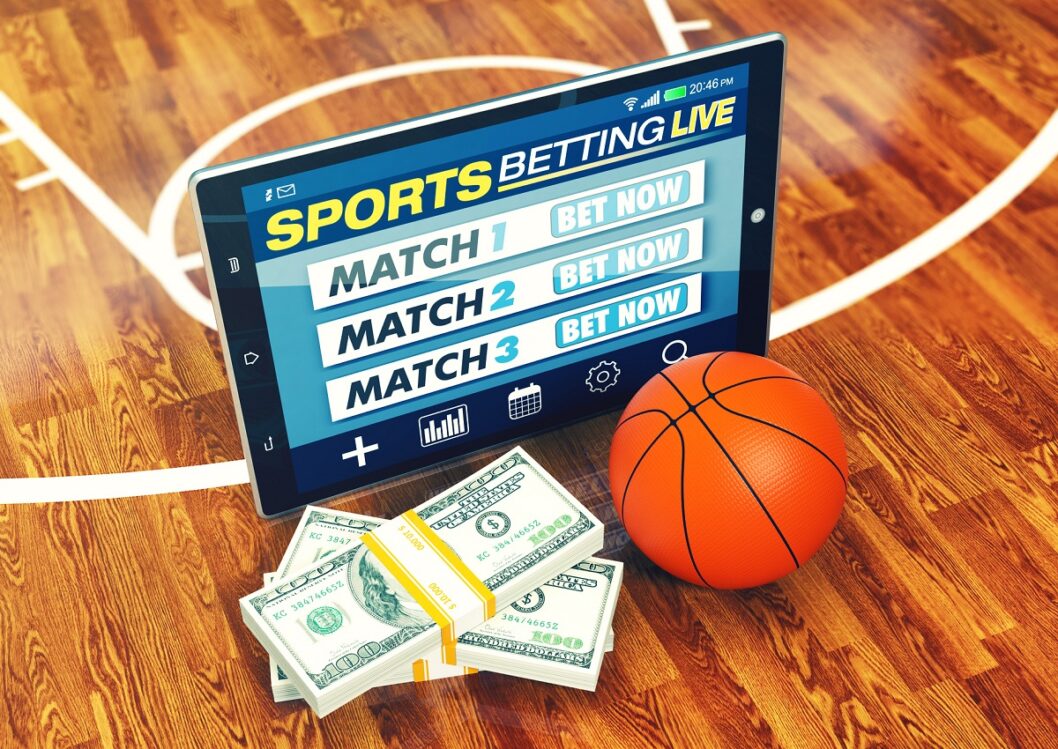 The main reason these bets are popular is because they achieve one of two things. The first reason is because they improve the odds you receive; this is because when betting on a heavy favourite simply to win you get pretty pathetic value.

By factoring in that they’ll win the game with room to spare the probability shortens and your odds get larger.

The flip side of this is where you don’t have a blatant favourite in a match. If two teams are fairly evenly matched the ability to ‘beat a spread’ i.e. keep the score within X points means you no longer have to necessarily pick the correct team to win.

You’re just banking on a closely fought encounter. Your odds in this scenario will be worse than backing a team to win but you’ll reduce your risk.

Let’s walk through the example of a current fixture to make this as relatable as possible. To do so, we’ll use a Euro league game between Lyon Villeurbanne and Barcelona Regal.

Barcelona are 1/8 odds on favourites with Lyon a longshot to win the match at 9/2. This means that backing Barcelona with $8 would return you $1 profit – it’s not good value. You can, however, pick from a range of point spreads to improve your odds.

If you think Barcelona will win with a seven-point margin, then your odds become 4/9 whilst you can improve that to 10/11 by betting on a 12-point margin of victory.

The advice we’d give on these bets is to do your research ahead of time; look at how they’ve been playing in recent weeks, check what their head to head record looks like but then place your bet late when team news is announced. For example, a LA Lakers team that has been outscoring teams for fun might look great value until it turns out NBA finals MVP LeBron James is rested. 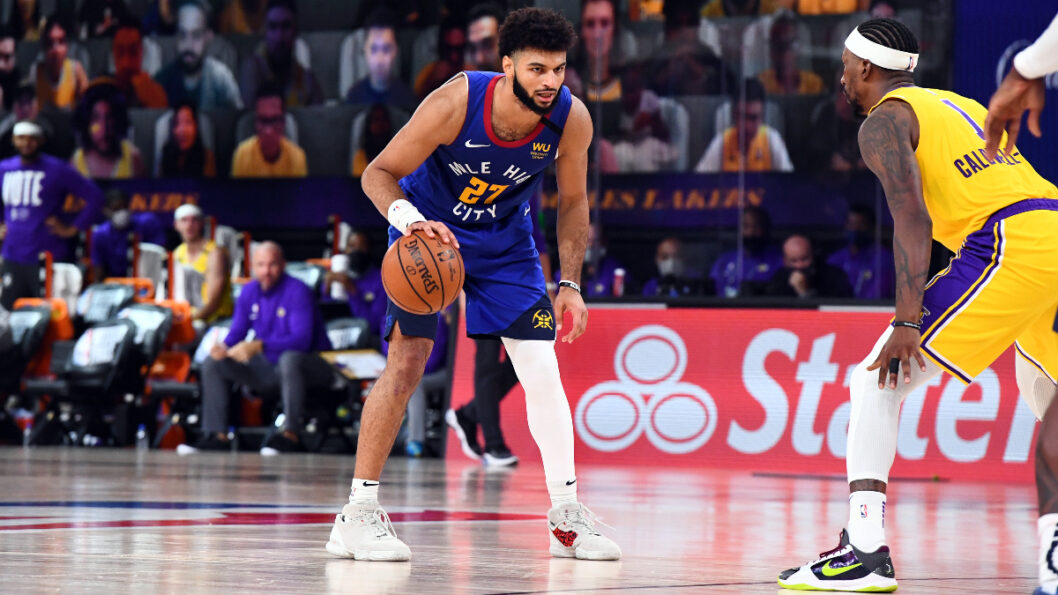 When we talk about predicting how many points will be scored in a game, we’re not talking specifically. No, this relates to whether or not a game will see a total points haul of over or under X. The bookmaker will generally offer a range of bets setting different point markers. Where betting ‘over’ points the higher the number of points, the better odds you’ll receive as it becomes less and less likely.

Our personal steer would be to focus on betting over points rather than under. The reason for that is because if you bet ‘under’ X points that bet can be lost with loads of time left on the clock. Equally, the game isn’t high scoring and you win your bet but have to wait until the final buzzer to know for sure. The reverse applies if you’ve bet ‘over’.

Basketball is so rampant and end-to-end that points can be added really quickly meaning most of the time your bet will last to the very end of a match – or you’ll win early meaning you can take winnings and reinvest whilst the game is still live.

There are some really simple good practices to follow when researching this type of wager. For starters, most standings detail how many points for and against a team have throughout the season.

This can quickly be reverse engineered to see how both teams in action have been averaging in each game during the campaign. Of course, the other things to look at are more recent form e.g. the last three, four, five games and, like with spreads, how the team news might influence the outcome.

6. An example of overall point betting

With the NBA being in the middle of free agency meaning there are no games taking place, we’ll again look to the Euro league for our example. Let’s stick with the Lyon versus Barcelona match.

So far this season, Barcelona have averaged 147.7 points per game with their offense responsible for 79.8 of those points. Lyon meanwhile have averaged 149.4 with their averaged ‘points for’ only 70.5. The season isn’t that old with Lyon having only played seven games so a look at their recent form won’t change things much.

Barcelona have played nine matches; however, they’ve actually averaged 152 points per game across their last four. With all this considered, a total point haul north of 148 would be seen as good value.

There you have it, our guide to betting on basketball. And if you want to know more about NBA betting and find the best free daily picks, visit BetAmerica website for more.