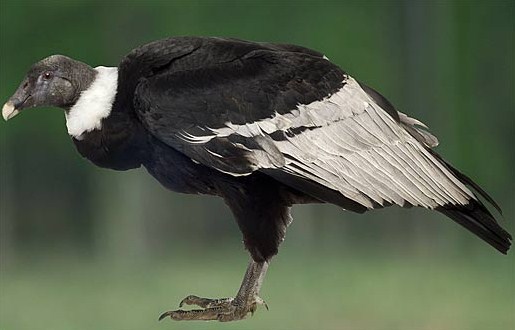 The national bird of Bolivia is Andean Condor. Condor is very beautiful bird. On his beak and forehead the is large crest of the same color. Necklace of white feathers at the base of the neck. Whole body covered with black feathers with some metallic shine. Wing covered with white sash divided by black line. Female is smaller than the male, without Crest, with red eyes.

Condor reproduces every two years, manifesting itself by dances on land, between the months of August and September. Condor has nests in crevices or caves in cliffs by laying an egg, white spots on the rock or sandstone of the place. This is oval, with average measures 114 x 70 mms. Time of incubation between 54 and 65 days. Both the male and the female take care of the brood, which remains in the nest for 6 to 8 months, separating from their parents between 5 and 8 years.


Do you know National Bird Of Iceland is Gyrfalcon 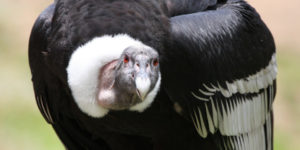 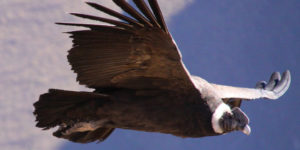 At the Condor Cross in Colca Canyon. 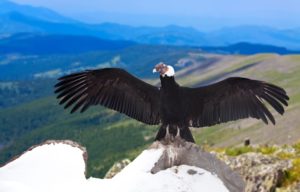