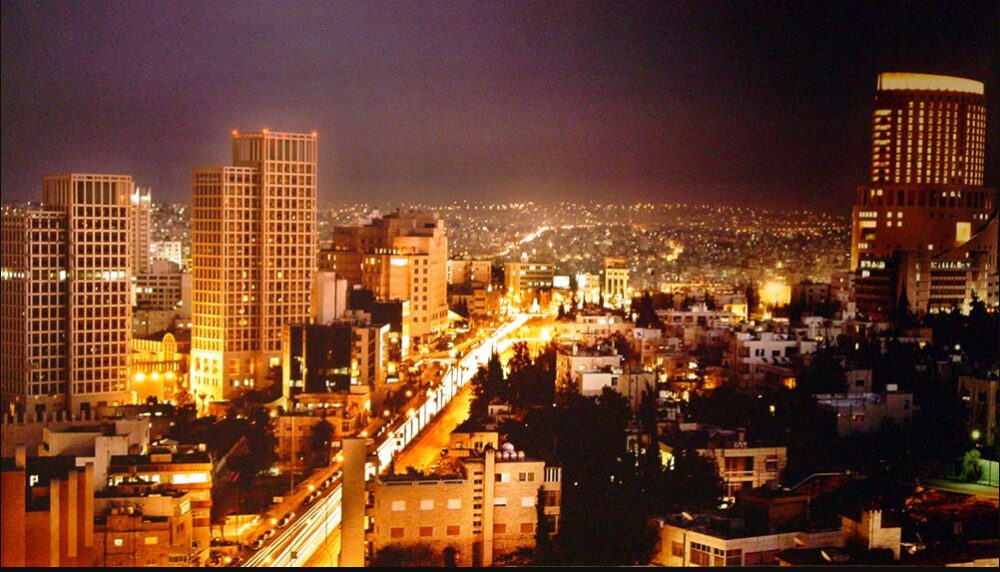 Amman, the gateway to Jordan

The capital of Jordan is Amman. The Hashemite Kingdom is a city with history but without past, a territory that has trod many ancient towns but that retains a rquítico legacy. In this is the barbarity: to bury the works that previous settlers made. In Amman there have been barbarians in almost every period. First were the Assyrians, then the Persians invaded by the Greeks. Then came the Romans who baptized her as Filadefia, and then again the Arabs: Umayyads and Abbasids led to what is now the kingdom of Jordan. If you add to it the earthquakes you have suffered, we have a modern city that seeks to rediscover itself with the imprint of a past tense.

The capital of Jordan is Amman Built as Rome or Lisbon on seven hills or jebels, were it not for what remains of the Citadel and near Jerash, the capital of Jordan would be relegated only to its role as gateway to the country and as a financial and business center, Something that in the Middle East is not baladí but that has little tourism touristy.

But it is not only noticeable in the monuments; the development of Amman goes so fast that it does not look back. The mirates do not ring for prayer, or at least I heard them, their streets are not the traffic chaos that other capitals of the next Africa and the nearby Asia, or, worse, there is no market in its streets in which to note the weight of the Arab tradition, made of commerce, tea and talk. The past is done by monuments, customs … history is written by the facts, and in Amman there is much history but little trace of it.

Here live 3 million people, half of all the population that inhabits Jordan but, despite this, is not an uncomfortable city but diaphanous and with large spaces. Wide avenues and pedestrian walks occupy the most modern part of Amman. But its historical center is irregular and labyrinthine. From the Citadel can be seen, perfectly formed by houses of a white sand clustered, compacted in such a way that they look like a giant hornet.

Amman is a modern city, and that is seen in the people who inhabit it: many young people who try to find a place in an increasingly participatory society. Fashion stores, coffee houses, women in the open and a wide Christian community are features that differentiate Amman and turn it into a multicultural city. Few people populate the streets, there is the buzz of the souk and the night is lively but quiet.

The Citadel is a good viewpoint, but also contains Roman, Byzantine and Islamic remains: the Umayyad Palace (730 AD), the remains of the temple of Hercules, and the ruins of a Byzantine church from the 6th or 7th century AD. It is a good place where he sat watching the sunset while the heat of a tea with cardamom penetrates the body. When the sun goes down, the desert sand that surrounds the city rises and the lights of the city clink in a silky haze.

In the vicinity of the Citadel, you could also see the Roman theater with a capacity for 6,000 people, a forum and a nymphet. In Amman there are 1,200 mosques including one of the largest in the Middle East, King Abdullah I. It was built 23 years ago by King Hussein in honor of his father, and turquoise blue domes are an example of the modern Islamic architecture.

Do you know about the capital city of Japan?

Very close to Amman is Jerash, authentic historical legacy of Roman Jordan and the only monumetno that can do some shade to Cinematographic Petra. Formerly known as Gerasa, it lies on a plateau surrounded by steep wooded areas and fertile basins. Conquered by General Pompey in 63 BC, it fell under Roman rule and was one of the ten great Roman cities, the Decapolis. It reveals a perfect example of the great formal Roman urbanity of provinces that can be admired all over the Middle East: columns and pavements, temples on mountain peaks, impressive theaters, spacious public squares, baths, fountains and walled cities Towers and columns. 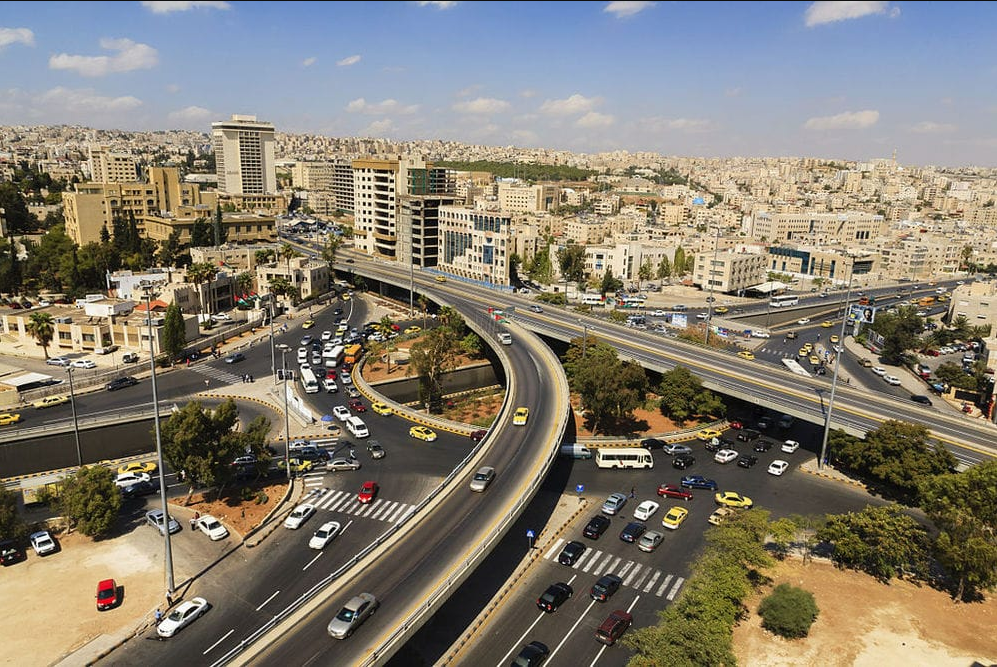 It is still possible in the populous and modern Amman to see the bread being made by hand. 3 men make the panederia an art that can be savored warm. It is a process that certifies that art comes from craft.

As the benefit that they take to the olive oil, in such a way that they make it beneficial for the body, inside and out. A group of women are piloting an EU-funded project that seeks to integrate them into the labor market through the production of all-natural aromatic soaps. Rosemary, mint, geraniums … are essences that bathe the struggle of these workers and their determination to open the way.

To contrast we have the Wild Jordan , one of the most luxurious restaurants in Amman. It is very nice to taste its exquisite Lebanese food while we surround the lights of the old city. It is a modern and stylish place in a fantastic setting.