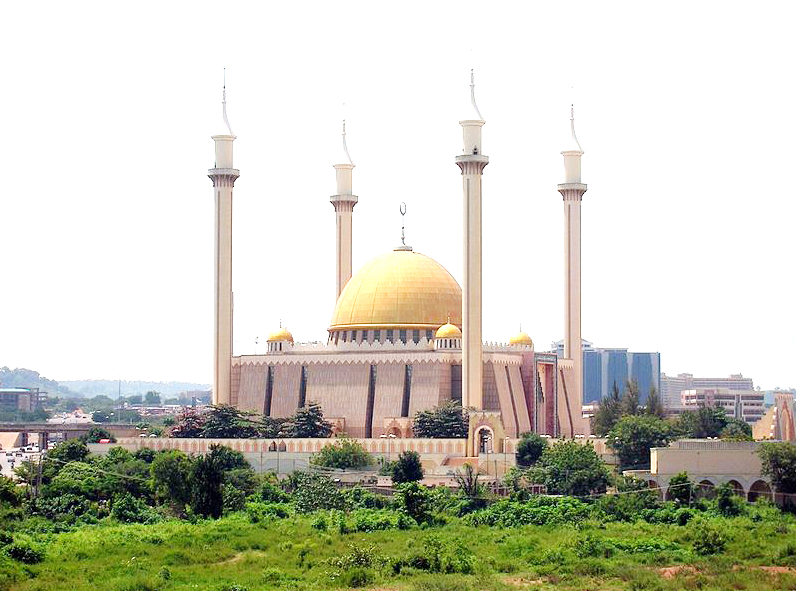 Abuja. It is the capital city Nigeria because the old capital of the country was Lagos, being replaced by her in December of 1991. It is located in the center of the country with a population of 778,567 inhabitants according to the census of 2006, adding the metropolitan area reaches more than 1 million inhabitants. It is a young planned city that began to be built in 1976 in a central place of easy access and a pleasant Climate , in it are located the Headquarters of the Government, the National Assembly and the Supreme Court among other institutions.
It is the best planned city in Africa, and one of the healthiest and most expensive on the continent. However, the low-income population living in peripheral areas does not have running water, electricity or sanitary conditions. 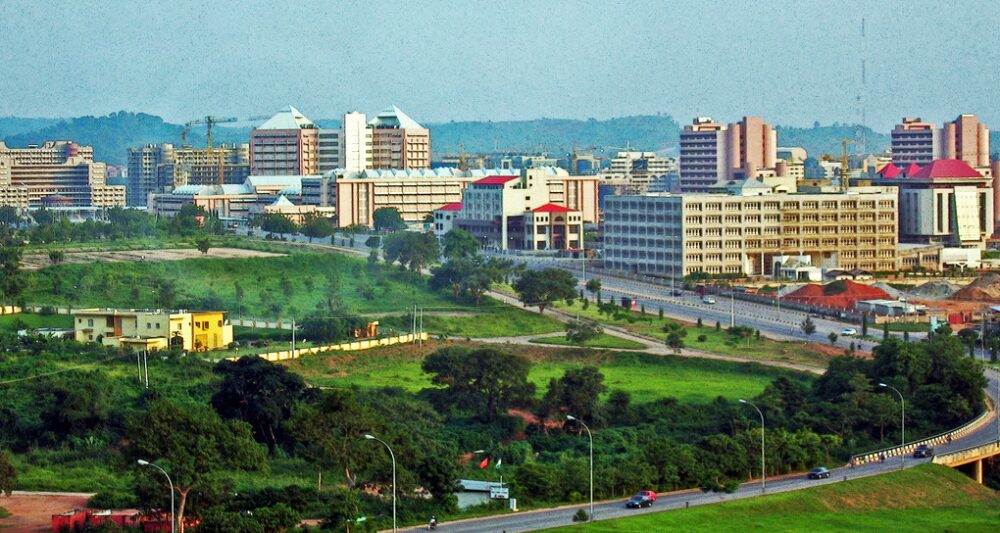 The emergence of Abuja is related to the excessive and uncontrollable growth of the population of Lagos (the old national capital) and also looking for a central and neutral zone of easy access. This helped to avoid ethnic and religious conflicts and helped to achieve national unity. The construction of the new capital began at the end of the 70s, but due to the economic and political instability, the first constructive works and initial stages did not end until the end of the 80.

Do you want to know about Capital City of Niger?

In the political sphere most of the countries moved their embassies to Abuja, which was the new seat of the government, but they maintained their old embassies like consulates in Lagos that remained like the commercial capital of the country.The modern city is home to the Economic Community of West African States and regional headquarters of the Organization of Petroleum Exporting Countries. Some areas around the capital have grown around 20% or 30% and within the limits of irregular settlements have expanded very quickly and demolition measures have had to be implemented.
It is very famous a huge monolith of 400 meters of height that is in the outskirts of the same, which was formed by the erosion of the waters. “Also,” with which he was called, means victorious in the language of the Asokoro, whose name means “the people of victory.” In Aso Rock the Aso Rock Declaration was issued in 2003 , issued by heads of government of the British Commonwealth of Nations during the meeting that took place in the part of the city near the monolith. It reaffirmed the principles of the Commonwealth as detailed in the Harare Declaration, but established “promotion of democracy and development” as a priority of the organization. 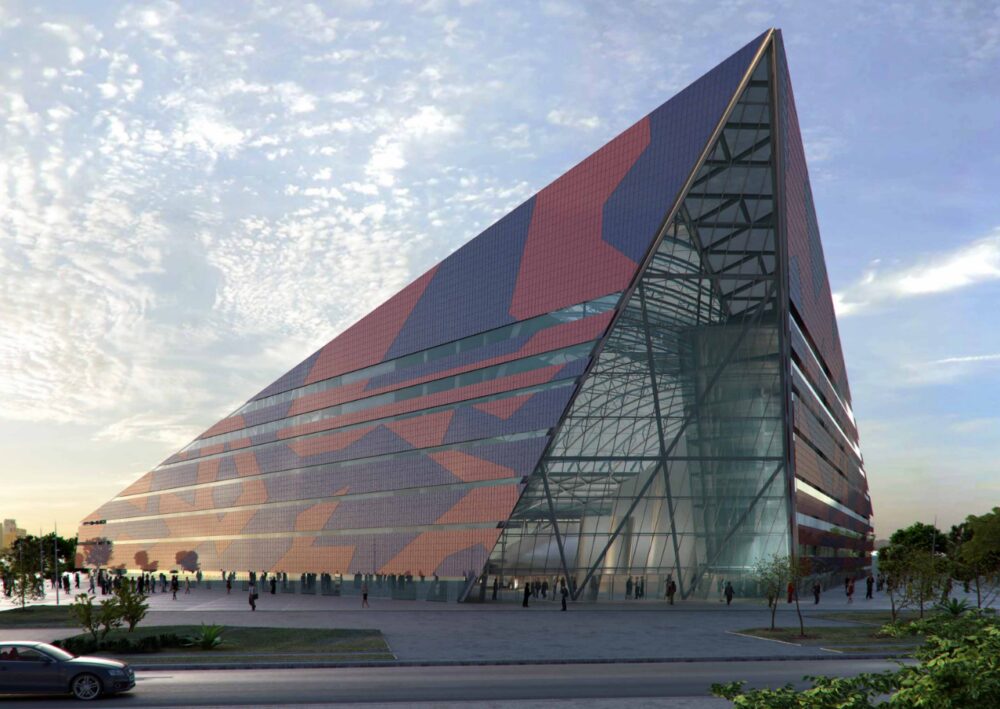 The city of Abuja is located in the center of the country, specifically between the coordinates: 9 ° 4’0 “N 7 ° 29’0” E? /? 9.06667, 7.48333, near the confluence of the rivers Benue and Niger, in a plain plain area of savannah.
Weather
The high altitude and undulating terrain of the region act as a climate regulator. The precipitations that occur reflect the location of the territory on the windward side of the Jos Plateau and the area of increase of air masses.

The area where the city is located has three seasons in the year, a warm and humid one characterized by the presence of precipitation and a dry season. Between these two seasons a dry wind interval called harmattan occurs , which is characterized by clouds of sand and sensation of cold and dryness.
The rainy season begins in April and ends in October, where the daytime temperatures can reach 30 ° C and night falls to 22 ° C. In the dry season, temperatures can rise to 40 ° C during the day, descending at night to 12 ° C.
The annual rainfall is between 1100 mm and 1600 mm.