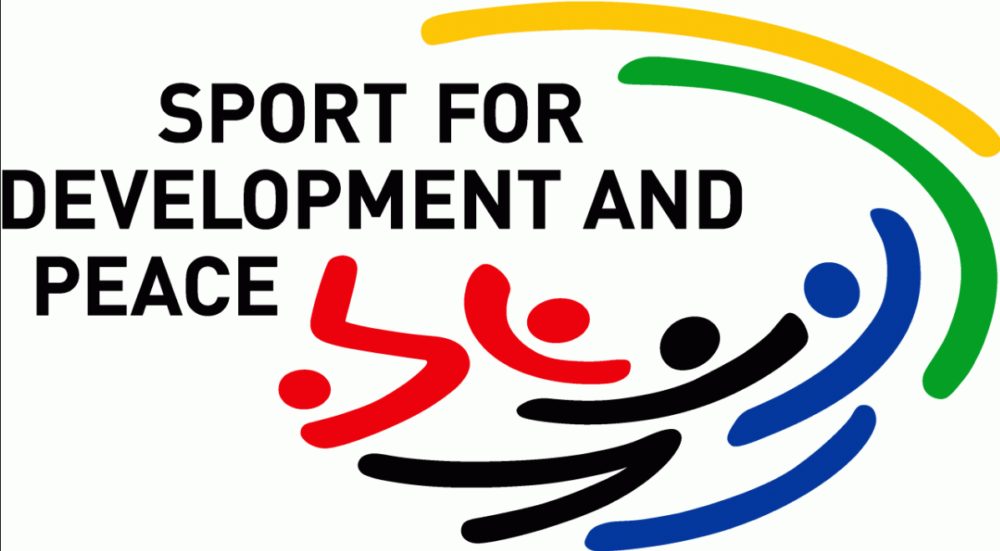 Today we will tell you today is national what day. The name is complicated, the goal is simple: sport can be a vector of peace between peoples, let’s use it! In 2013, it was the United Nations that initiated World Day of Sport for Development and Peace, the first edition of which was held on April 6, 2014.

World Day of Sport for Development and Peace April 06 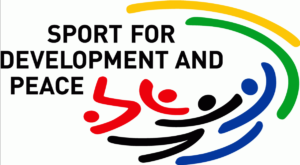 This day celebrates the role of sport (of all sports!) In education, health and human development, and its promoters want it to be an occasion for closer relations between people and human beings and title, source of peace in the world.

FIFA, the governing body of world football, often associated with football entertainment and its excesses, is very much associated with this initiative by emphasizing the positive influence of football on human development and peace.

Football enjoys a global audience and provides unique opportunities to communicate with people of all nations and backgrounds.

“Football is synonymous with hope”

These are the words of FIFA President Sepp Blatter in a video message. Even in the most difficult contexts, such as in Afghanistan or Somalia, sporting events have taken place and brought about rapprochements that no policy had dared to dream of.