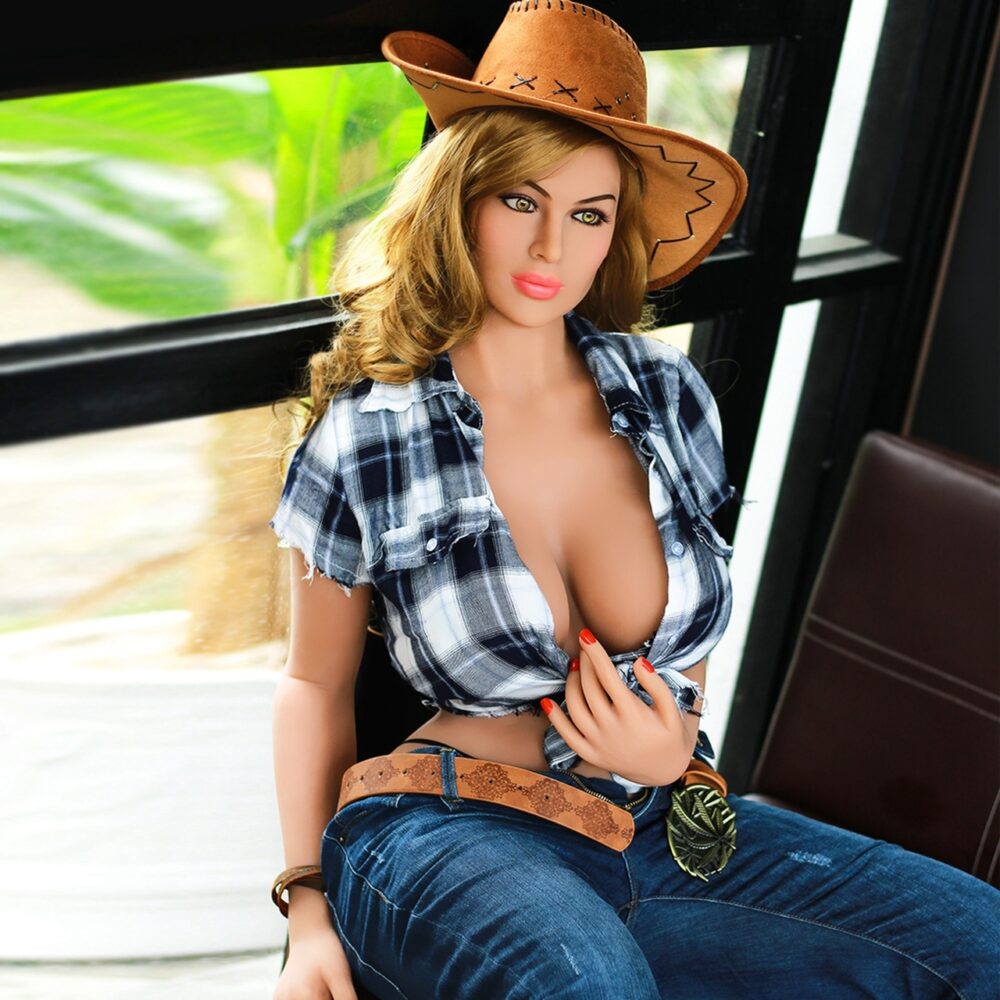 There has been a time where everyone that was using a sex toy was deemed a sexual deviant or a pervert. When you say it like that, you would’ve thought those times were so long ago, but the sad truth is, they really are not.

It was not up until recently, let’s say the late 2000s, that we slowly began to understand people that wanted to use sex aids like toys or dolls. In the late 2000s, kind of a sex revolution was starting to take place. Far from it being that the late 2000s were like the Woodstock era, but it was beginning to feel as free as those times.

Slowly but surely, we began seeing sex toys as an everyday item that people would use to help them overcome whatever it is that they have to overcome or simply have some fun alone time. To be perfectly honest, this was, and still is, only the case for women.

Men are still being judged harshly for using sex toys or sex dolls, especially the latter. But why is that? Why are men being judged for using arguably the same thing as women? What is it about sex toys and sex dolls that make it taboo? Well, let’s try and find out.

People Find It Deviant And Perverted 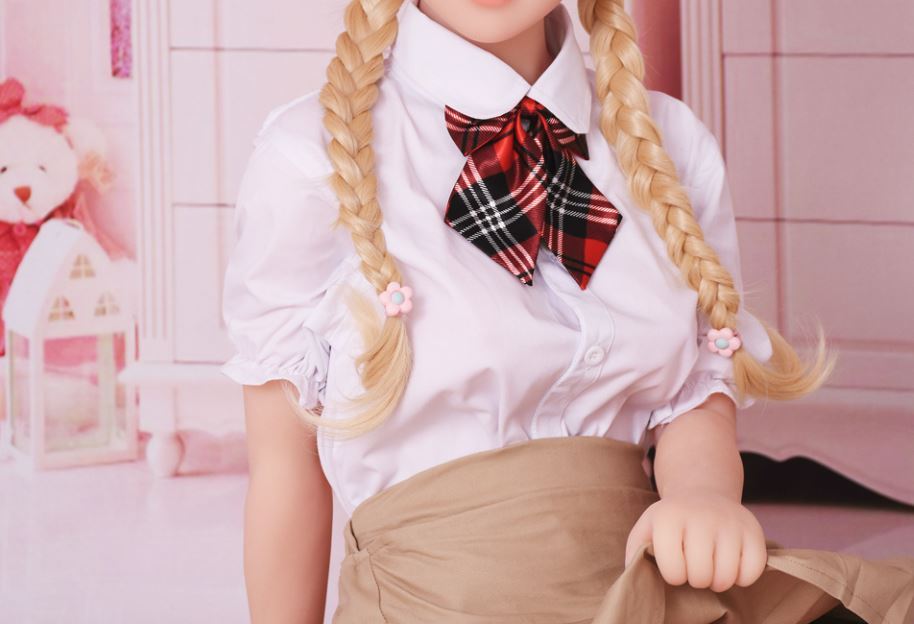 First of all, let us start by saying that this is not a reflection of the whole society. There are certainly some open-minded people that believe in sexual freedom and using dolls and toys for pleasure. However, generally speaking, people do seem to find owning and using a sex doll deviant and perverted.

The thing is – that is such a hard thing to say. Being called deviant and perverted is an insult for everyone that’s trying to explore their sexuality, and that’s not okay. But let’s assume that those statements are true, just for the sake of argument. What makes them that way? What makes a person that owns a silicone doll a pervert? 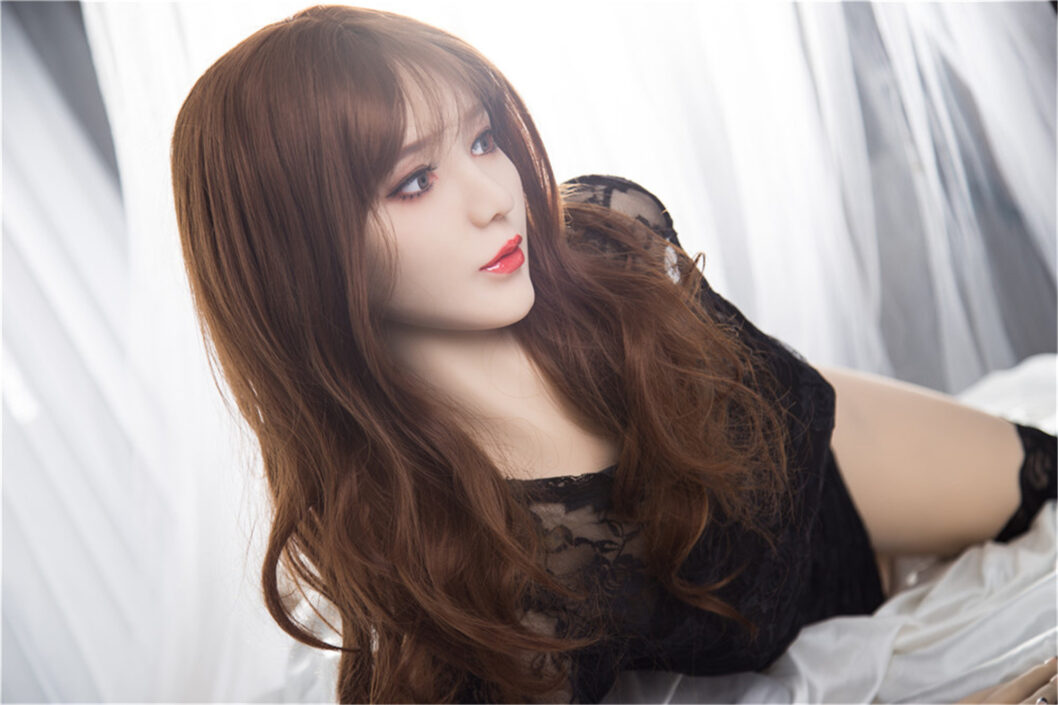 One of the most common misconceptions is that people only use these dolls to have sex with them. Let’s be fair, the vast majority of doll owners have sex with them, but also, a large portion of those people do a lot more.

You can also easily differentiate the two. People that are mostly interested in sex will mostly obtain sex dolls that are only a torso, or even less than that. As you can see here, people have plenty of options to choose from when it only comes to half-body dolls.

On the other hand, full-sized dolls are not the same. When you put in the time to select a doll with the right hair colour, hairstyle, eye colour, facial structure, height, breast size, ass size, clothes, and so much more – you are becoming a lot more invested than if you were to just purchase a silicone torso with a bubble but.

The point we are trying to make here is – there are people that are buying these dolls to have meaningful relationships with them. Some folks genuinely fall in love with their dolls. They dress them, they style their hair, give them makeovers, they also eat and go out to eat with their girlfriends, they talk with them and so many more things. Those people don’t need to hear anything back, and it is more than enough for them just to have someone that will listen to them.

Even though this has been proven to have many benefits, people are still judgemental of folks that have relationships with dolls. Whether they don’t want to understand, or they simply don’t know of these benefits, frankly doesn’t matter. They shouldn’t judge in the first place, but they do. However, we’ll give them the benefit of the doubt and assume that they are not aware of these benefits.

We Still Have A Long Way To Go 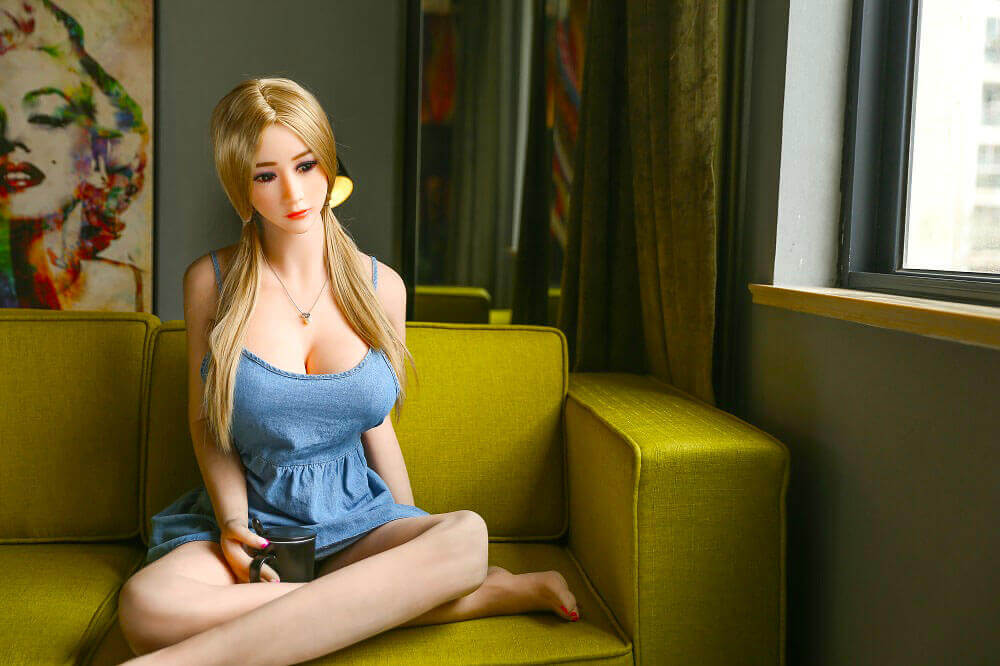 The bottom line is – we, as a human race, have a really long way to go. We’re still judgemental of everything we don’t like, know or understand, and that’s just plain wrong.

The main reason why we still consider owning a sex doll a taboo is because we’re not talking about them and because we don’t want to talk about them. We find them as such and such, and we’re not making a significant effort to change that. We’ve just decided that they’re wrong and weird, and that’s it.

The thing is, we just have these preconceived notions of what’s normal and what isn’t, but what we seem to be forgetting is that those notions change all the time. Only 70 years ago, it was completely normal, even expected, for a husband to smack his wife around whenever he felt like it. Nowadays, we’re fully aware that that’s beyond wrong and actually punishable by law.

In the end, we guess what we’re trying to say is – it’s only taboo because we still want it to be. However, in a few years, we doubt it’ll be as taboo as it is today. As time passes by, we’ll become more and more comfortable with it, but for now, it is what it is. If you decide to take your silicone gal pal for a walk around town – expect to be met with some stares. But don’t worry – that won’t last long.