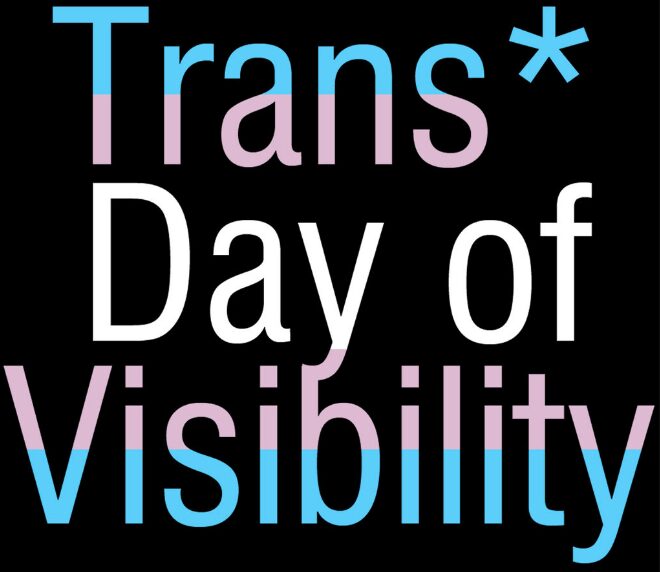 Today we will tell you today is national what day.  Here is a Transgender Day of Visibility that shamelessly admits its intentions to give visibility  at least things are clear and for 24 hours, we will talk about it!

This is the Anglo-Saxon name of this day: the International Transgender Day of Visibility is celebrated on March 31st since 2009, following an initiative taken by Rachel Crandall, Michigan’s “transgender” activist.

So, gender or not gender?

The very existence of such a day can lead to a reflection on gender. To give visibility to transgender people is, to say the least, to affirm the existence of the genre, no offense to certain “intellectuals” who would like to assert and teach the contrary.