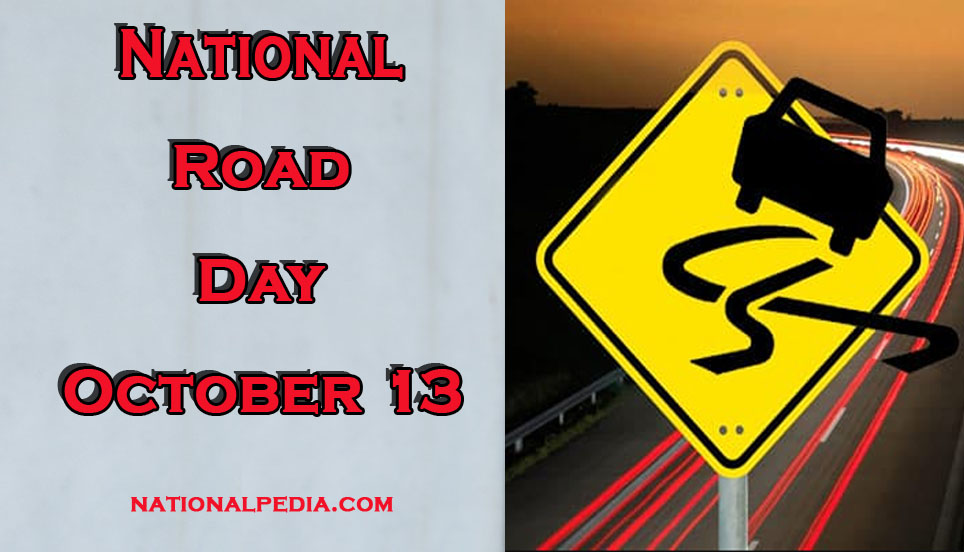 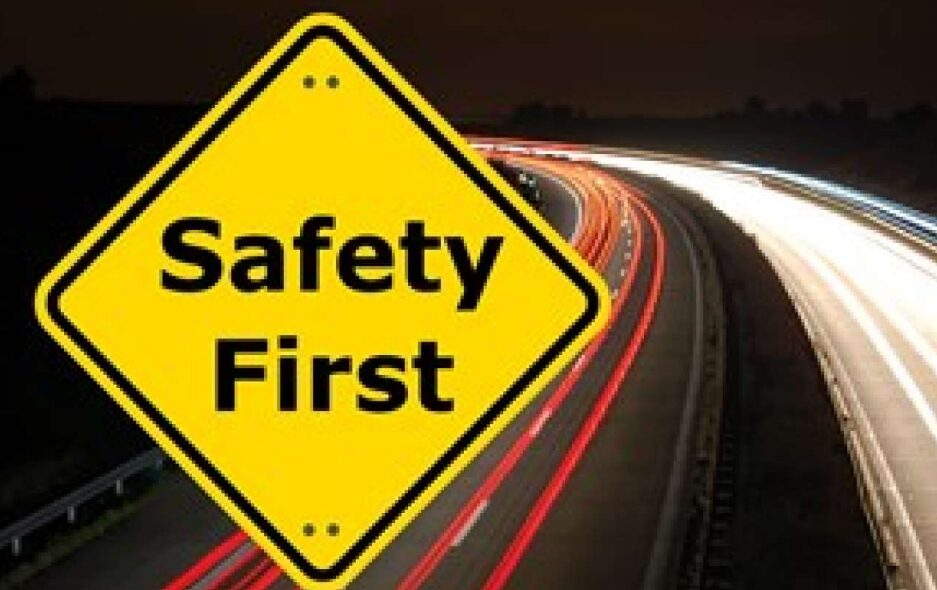 Indeed, even if the accidents of the body of traffic decrease regularly, the balance remains too heavy and the bar of 3500 dead remains difficult to cross.

In Paris, in addition to repressive actions, the Prefecture of Police is involved throughout the year in operations aimed at raising public awareness of the need to respect road safety rules.

The widespread use of certain criminal behaviors, such as in-car telephones, has considerably reduced road safety, especially for pedestrians. The public authorities remain ineffective in eradicating the phenomenon, obviously preferring to retrench themselves only on speed controls.

An initiative to be welcomed

Young drivers are identified by an “A” sticker during the first three years of their driving license. It’s a thing. The seniors also act and are trying to promote the installation of an “S” sticker at the rear of the vehicles concerned. This may help to avoid some accidents.