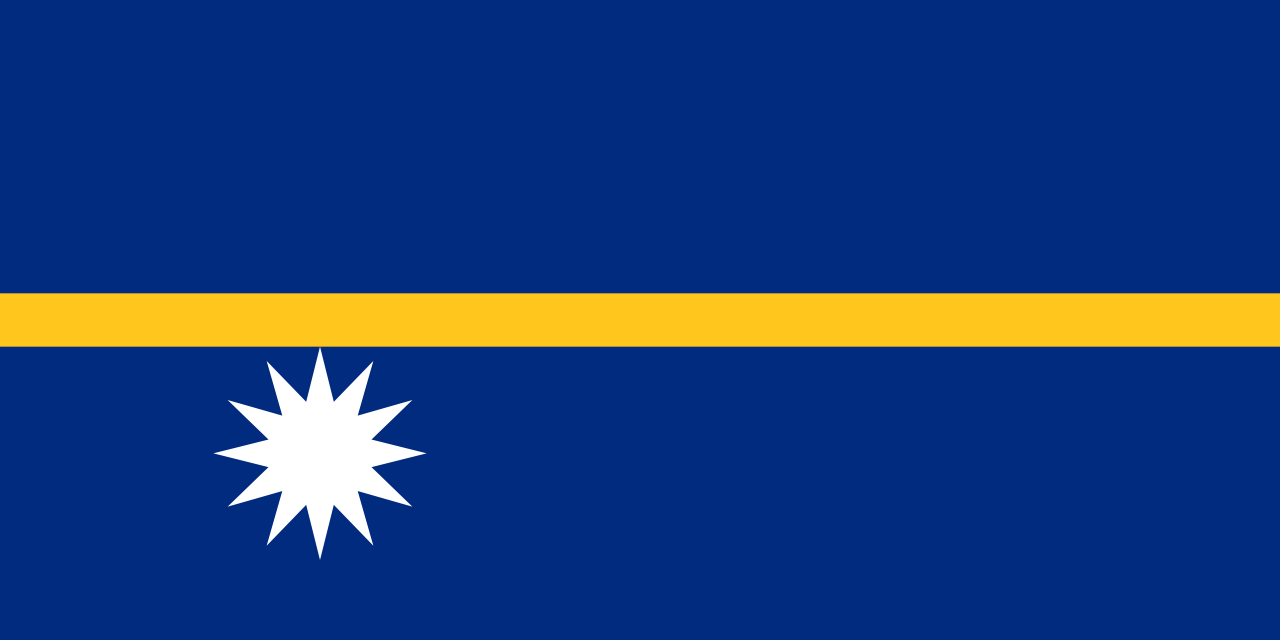 The Republic of Nauru is also known as the Pleasant Island, it is located in the Central Pacific region. The nearest island to Nauru us Banaba Island to the east side. The population of Nauru is only 10 thousand; it is known as the third smallest state by Area in the World and smallest in the Pacific. Before Independence, the Island was formally colonized and controlled by the Germans until World War 1. It turned into a League of Nations mandate and was managed by Australia, New Zealand, and the United States. During the second World War, Japanese Forces occupied theIsland and it finally gained independence in 1968. 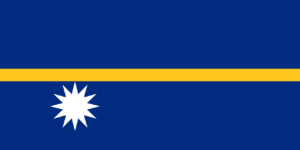 The flag of Nauru was assumed on 31st January 1968 under the supervision of Australia Flag Manufacturer Evans. The flag was originally made by a local resident of Nauru. Before it was adopted, the national flag of Nauru was a Union Jack during the period from 1919 to 1948 until the United Kingdom broke into several nations. During the League of Nations controlled era, the flag had a union jack on the top left with six stars from 1948 to 1968 until independence.

The national flag of Nauru is a tri-colored flag, it has navy blue as the majority color with a thin gold strip in the middle of the flag and a 12-pointed white star in the lower portion of the flag. The gold stripe in the middle shows the equator that runs across the Pacific Ocean. The 12-pointed white star symbolizes the 12 original tribes of the country that inhibited long ago on the Nauru Island. The golden strip has a 1/24 proportion with the flag while the star shows geographical location of the country one degree below the equator. The white in the star points out the phosphate mines that contribute much to the local economy. 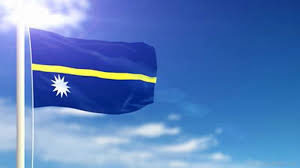 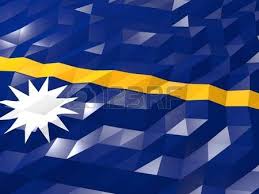