The national flag of Iceland consists of a dark blue background on which rests a red Scandinavian cross and its edges are white. The dimensions of this flag are 18:25 and are the emblem of the nation since it became independent on June 17, 1944. 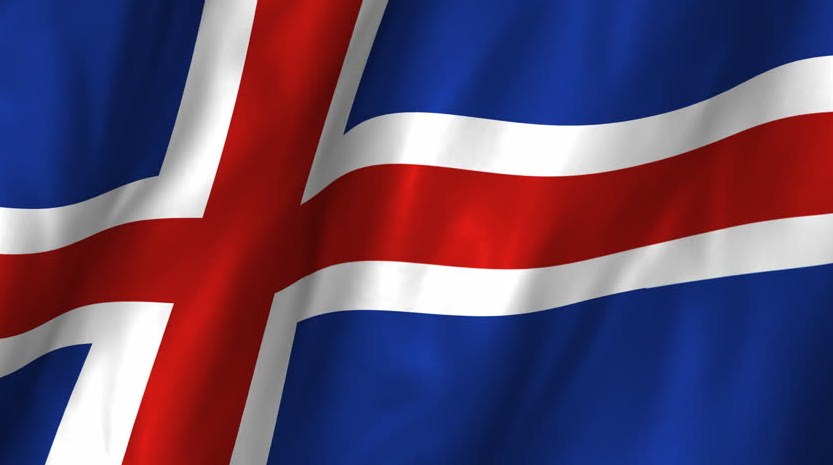 Do you know about the National Flag of Honduras ?

The national flag of Iceland is blue with red and a Nordic cross. The colors represent the three elements that make up the island. Blue is by the Atlantic Ocean and white represents ice and snow covering the earth; The red one is by the fire realized by the volcanos of the island. The national flag of Iceland was adopted on June 17, 1944 after Iceland officially became a republic

The national flag Iceland is following the design of the Norwegian, Swedish and Danish flags, in which also appears the cross with upright moved towards the edge that is closest to the mast, that is to say, the Scandinavian cross. The flag of Iceland differs from the flag of Norway only because it has the colors inverted.

Einar Benediktsson was the one who designed the blue flag on which was the white cross which was called “Hvitblainn” or “La Blanquiazul” which was first implemented in the year 1897.

In 1912 the Danish government banned the use of the first version of the Icelandic flag in the celebration of the Olympic Games held in Stockholm.

The present version of the Icelandic flag has been present since 1915, since the Danish authorities gave the order to incorporate the cross in red color on the original design of Einar Benediktsson so that it could be hoisted, however, it was prohibited Used furthest from the territorial waters, and from 1 December of the year 1918 the Danish government approved the use of the flag at sea. 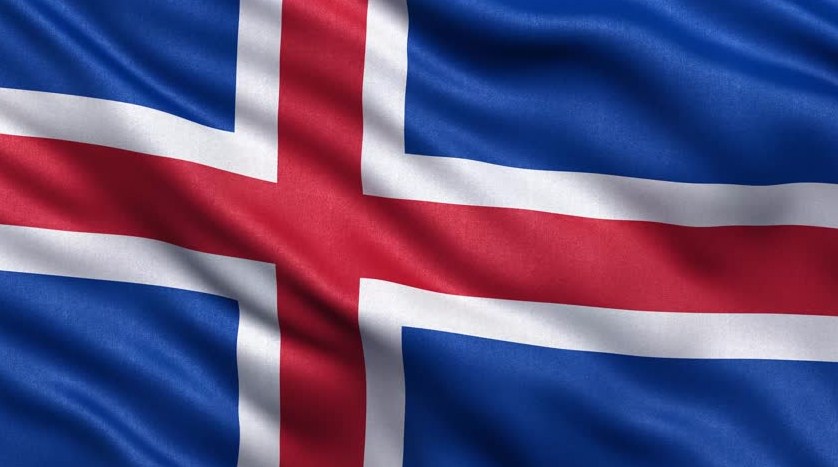