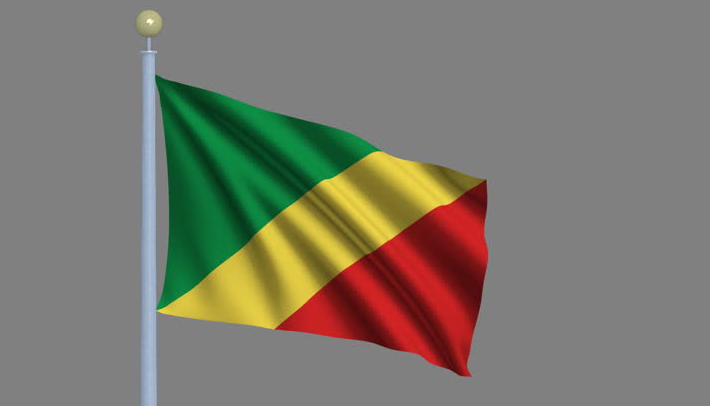 Do you know about the National Flag of Colombia?

The colors are traditional Pan-African and Come from the flag of Ethiopia: red is the struggle for freedom, green represents the nature of the country and yellow symbolizes the richness of nature. During the Marxist period the People’s Republic of the Congo (1970-1992) there was a red flag with the emblem of the People’s Republic, in the canton. 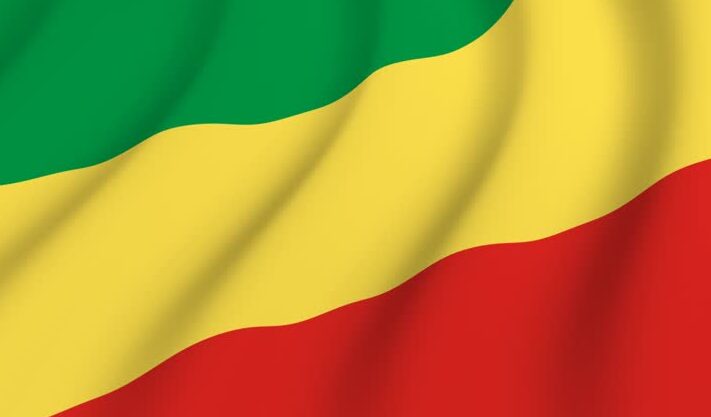 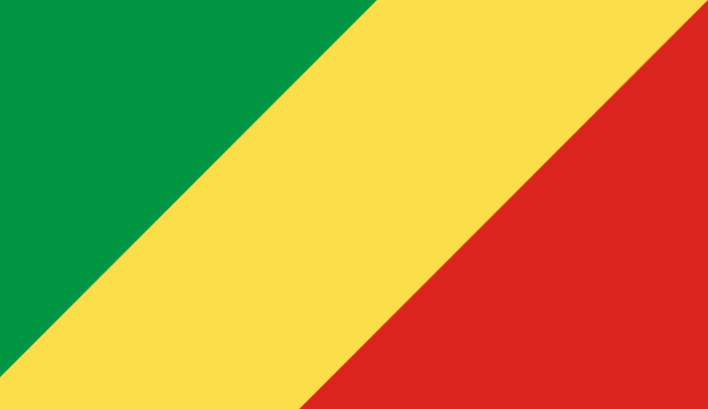