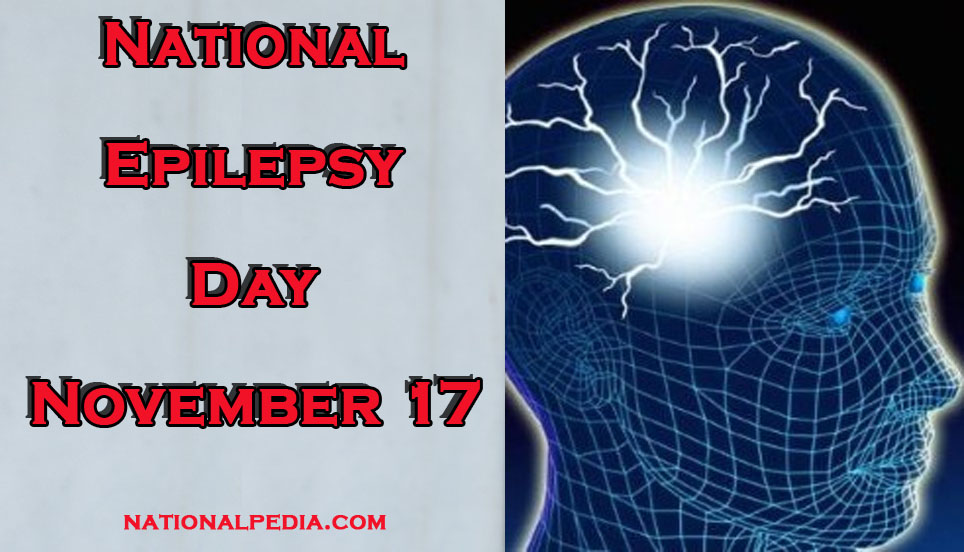 Today we will tell you today is national what day. Epilepsy remains an ill-known disease. That is why, sick and doctors decided to take epilepsy out of the shadows by organizing, since the year 2000,National Epilepsy Day is celebrated on November 17.

Most of us confuse epilepsy with its most spectacular manifestation, the tonic-clonic or generalized crisis; and only 20% know it reflects brain dysfunction. 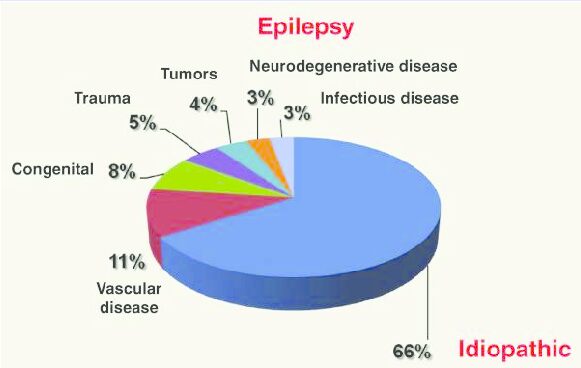 There is not one but Epilepsies

Epilepsy is a neurological disease. It is the expression of an abnormal functioning of the activity of the brain. The influx navigates from the body of the nerve cell via the nerve to the muscle to be activated. They can be assimilated to an electrical activity, which is abnormal in epileptic subjects. This excessive and abnormal electrical impulse wins all the nerve cells gradually and causes the epileptic crisis. However, given the various forms of these crises and their evolution, there is not one but epilepsies.

One of the aims of this day is to inform everybody about the good gestures before a person in crisis; in particular it is useless to put an object in the mouth, nor to prevent it from struggling. The best attitude is to place it in lateral safety position and to protect it from curious or frightened looks.

Epileptologists (doctors of neurology specializing in epilepsy) rejoice at the range of medicines now available to patients. About twenty active molecules have been developed, which act on different types of epilepsy. Today, 70% of epilepsy cases can be treated successfully. After 2 to 5 years without a new crisis, about 70% of children and 60% of adults will be able to suspend treatment without risk of relapse under medical supervision.

Since 2012, the French League against Epilepsy has launched a European day of epilepsy … it is set for 11 February each year. It will become difficult to find oneself. It is nevertheless a unique opportunity to better understand the problems encountered by people with epilepsy and their surroundings throughout the old continent.

No seizures, No side effects

No crises, no side effects, this is the theme that was chosen for this day in 2013. It has the merit of opening the discussion.