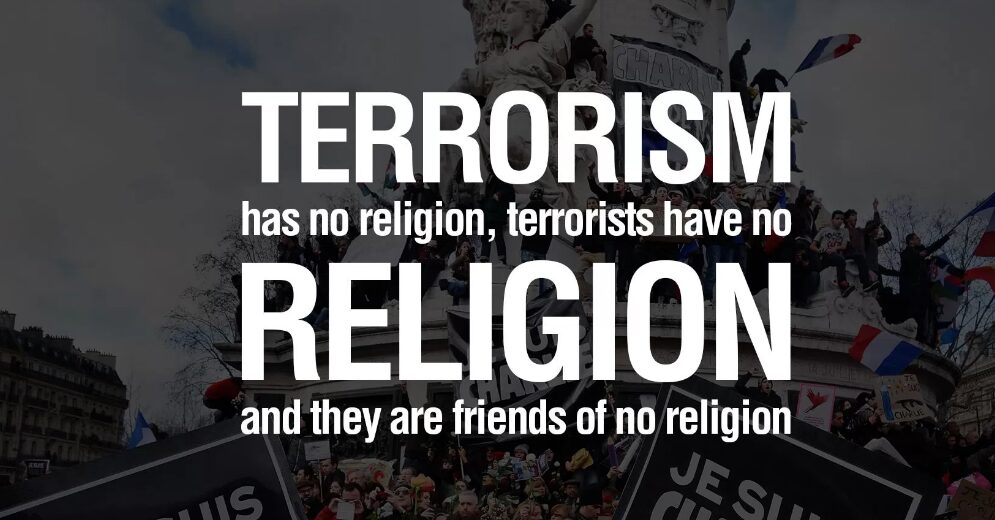 Today we will tell you today is national what day.  We left to National Day against Terrorism and Political Assassination its original title of “national” because it is – for the moment – requested only by the Tunisian opposition movements and notably by the unified party of the patriotic Democrats.

This party was authorized in Tunisia in 2011 (at the time of the jasmine revolution). It was directed by its founder, Chokri Belaïd, until his assassination, on February 6, 2013.

The dramatic circumstances of this murder have deeply wounded the country and the trial is still not over. A third session opened in January 2016.

It is interesting to meditate on the mastery of Internet tools acquired by the liberation movements to make known their fights.