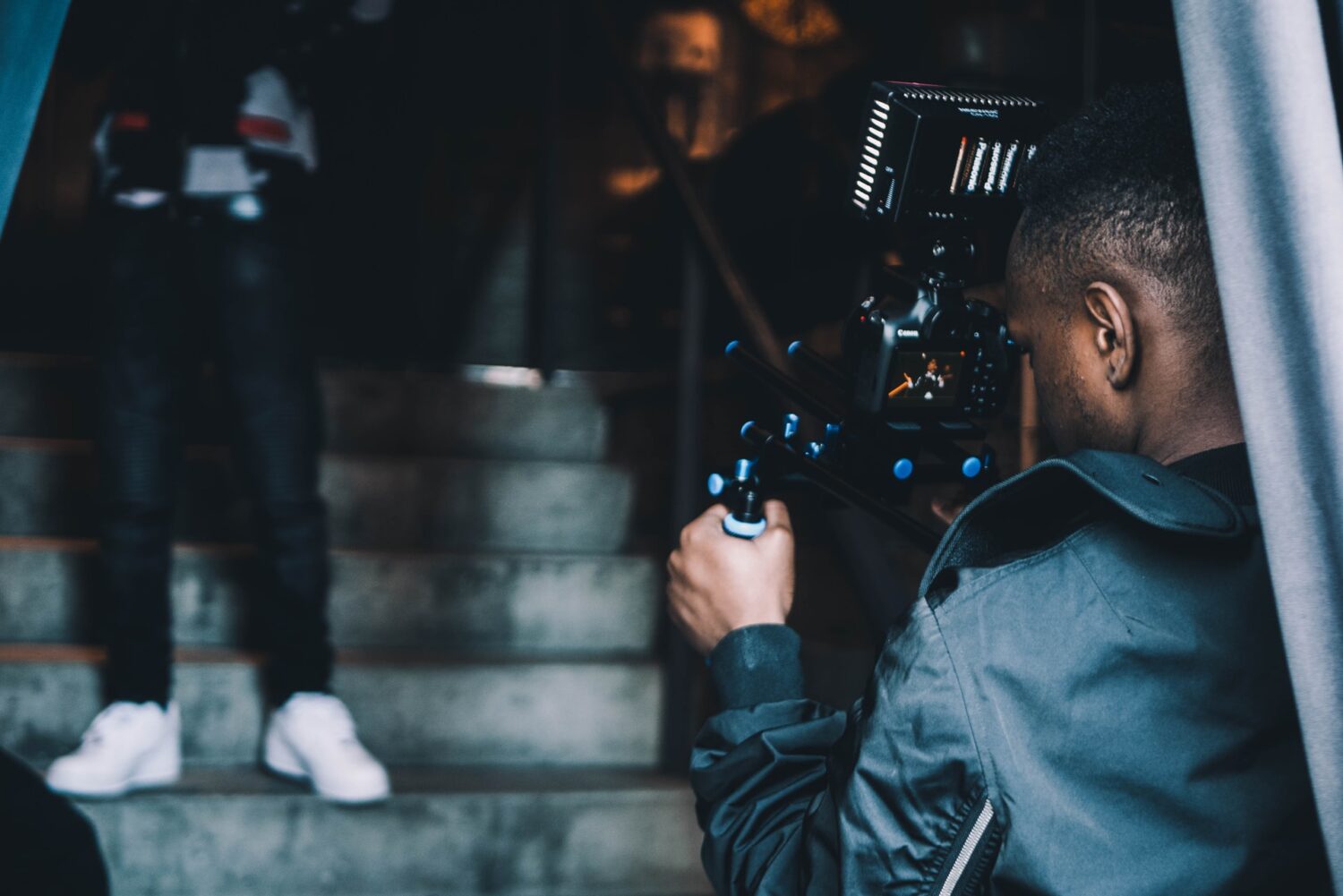 It is common knowledge that the best way to disseminate your content on the internet is through videos, as the format allows for a series of issues, from a greater didactic when transmitting the message, to the ease of publication and sharing. It is noteworthy that, according to a survey by the Wyzowl content production agency, 68% of consumers prefer short videos to learn about a new product or service.

To make it easier for small entrepreneurs who are not very familiar with creating video content, we list below some tips that can help you in this regard, check it out:

Use the equipment you already have 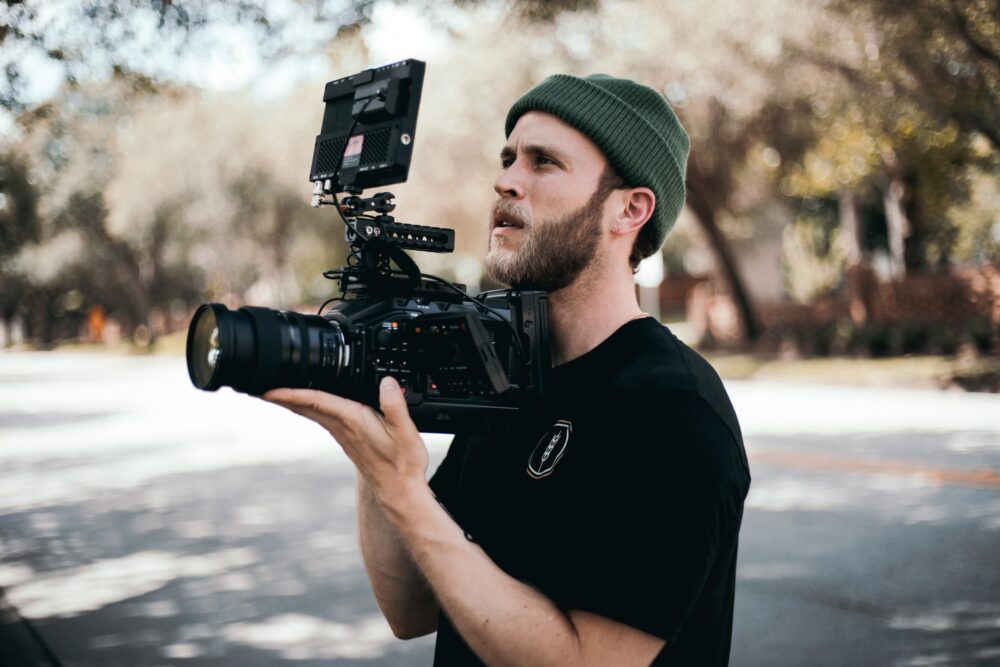 It is common for some people to develop a kind of imposter syndrome and create conditions for self-sabotage, however, it is likely that you already have minimal conditions to create competent footage.

Most smartphones have a camera and microphone with sufficient conditions to take a film without major difficulties, so just use the device you already have.

To edit and make corrections to your video, there are a series of applications such as InVideo that allow you to create videos for free with very high quality, which works completely online, without the need for a robust peripheral for editing.

A database with some ready-made templates, images and royalty-free audio tracks also makes it easy to create video content and publish it on dissemination platforms and social networks.

Search for the best recording conditions 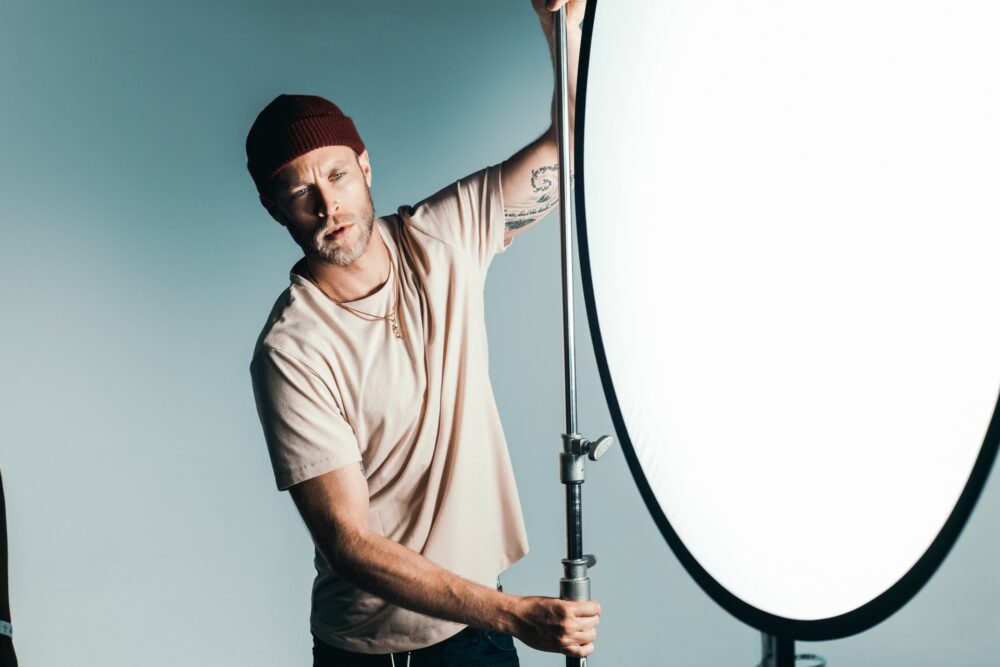 Regarding the technical part, there are conditions that provide a higher quality for your footage, especially with regard to light and noise, so always look for the most appropriate situations.
At first, there is no need for you to invest in lighting and soundproofing boards, start by using a frame in front of a window or outdoors to enjoy natural light and look for quieter times.

Start the recording process and go to the end

A very common problem for those who are starting to create video content are errors, however, there is no need to interrupt the recording due to small slips, taking a series of pauses and making the process exhausting.

Start your filming, when you make a mistake, just repeat the relevant part and watch the raw content at the end. It is often possible to make cuts and correct these errors in the editing process, if you think it will not be possible, re-record only the part that you believe was not interesting. 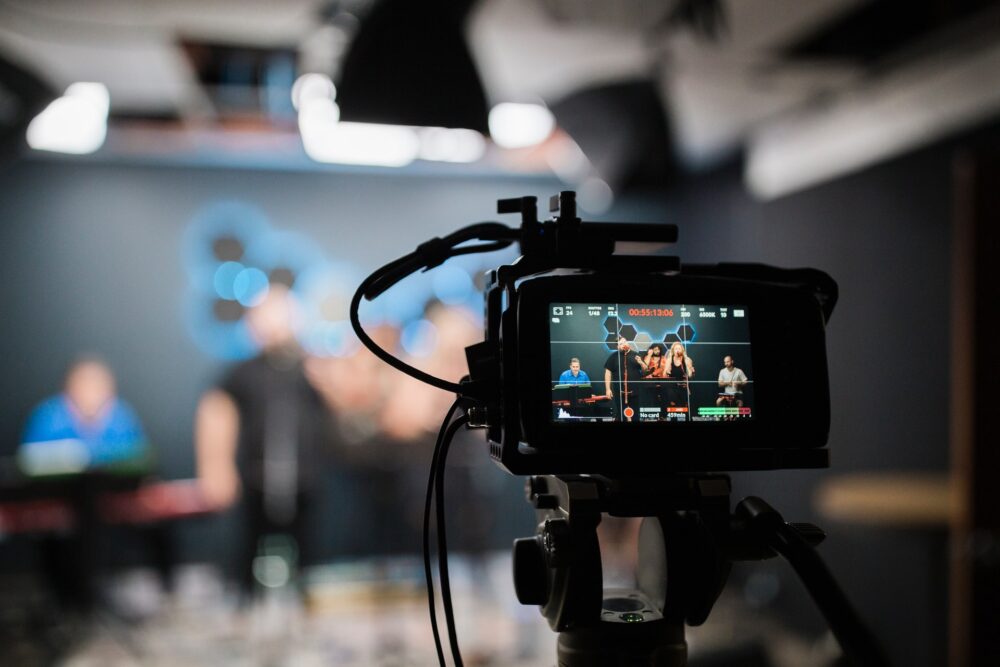 In order to get the best final results, you will have to plan your shoot. In other words – you’ll want a scenario. Think long and hard about what you want to film and what kind of a message you want to get across, and only once you do that should you proceed to actual filming.

If you don’t go in with a clear plan, chances are, you’re going to spend way too much time figuring stuff on the go, and that is not a recipe for success. Even experienced film directors have a script they go by, so small entrepreneurs definitely need one, too.

Don’t Try To Film It All In One Take

One-take shots are a work of art, but there is a reason why only so many movies, TV shows and commercials have been filmed this way. And, that reason is quite simple – it’s too hard.

It takes a lot of hard work, preparation, skill, expertise and experience to film something in one take or do a scene where the camera perfectly follows the happenings and events. Now, you may be willing to work hard and prepare, but as a small entrepreneur, you certainly lack the necessary skills and experience, and probably gear, to pull this one off.

Instead, film your ad or a video in sequences. Film separate shots, scene by scene, and piece it all together in post-production. 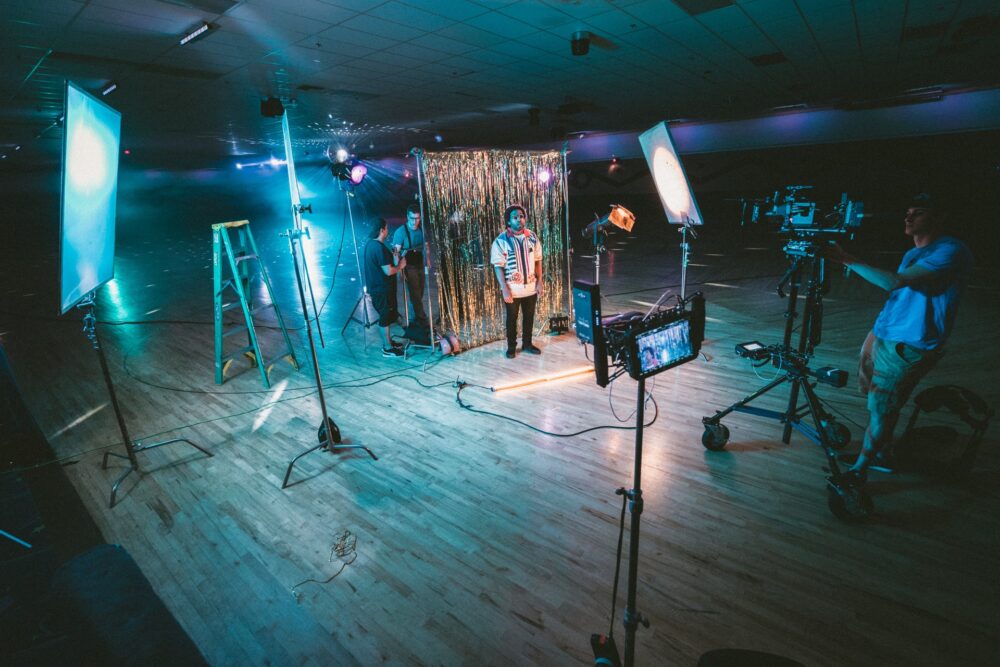 A good way to make your video more dynamic is by shooting from different angles. Shot your subject from every conceivable direction (that makes sense, of course), and you will have plenty of material to work with in post.

Learn How To Edit

Raw footage doesn’t mean a lot if you don’t know how to put it all together. Now, we’re not talking about special production, mixing and mastering, rather just simple, semi-pro editing.
Editing is what takes your videos from amateurish shots to professional videos, and the best part about them is that you can relatively quickly and easily learn how to do it. There are so many videos and tutorials online that will teach you how to edit videos for free. The only thing you’ll have to do is put in some work and effort into adopting that knowledge and making the most of it.
As far as which editing software should you use – Adobe Premiere Pro or Final Cut Pro are the best options depending on the OS you’re running.

Focus On The Sound As Well 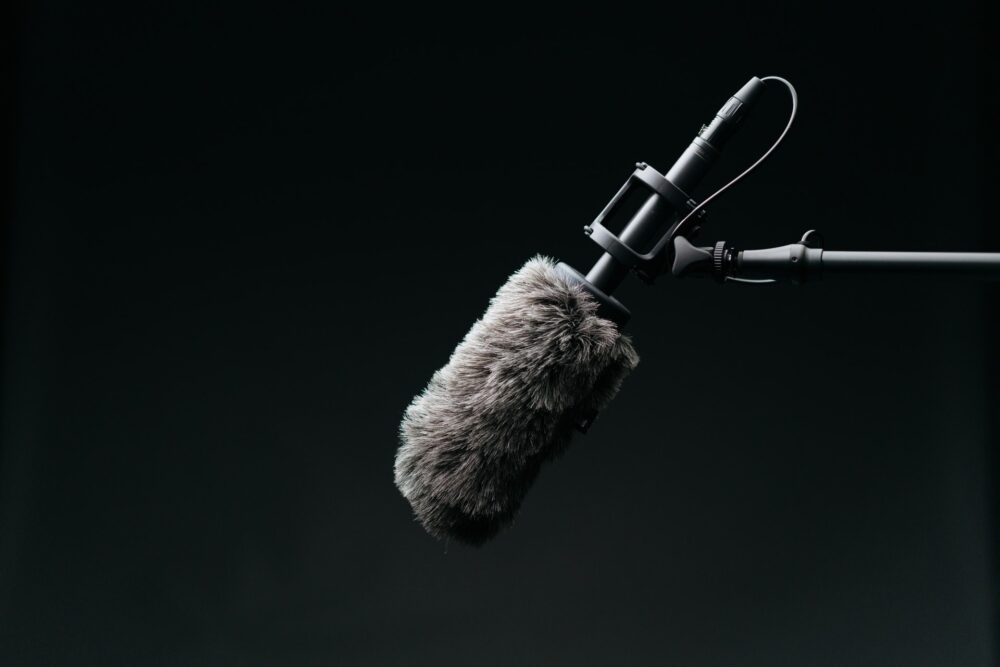 Video is not the only important aspect of filmmaking. Audio plays a major role, as well. Just watch a horror movie on mute and you’ll see exactly what we’re talking about.

Whether you’re striving for a cinematic masterpiece or just an ad for your small business – your goal should always stay the same. And that goal should be to captivate your audience and have them fully immersed in your creation. And, without sound – that’s not going to happen.

So, if you don’t have a good mic – we suggest you get one. Directional, boom microphones should do the trick.

Now that you have valuable tips on how to improve the quality of your footage, just put them into practice, publish your videos and wait for the positive result for your business.