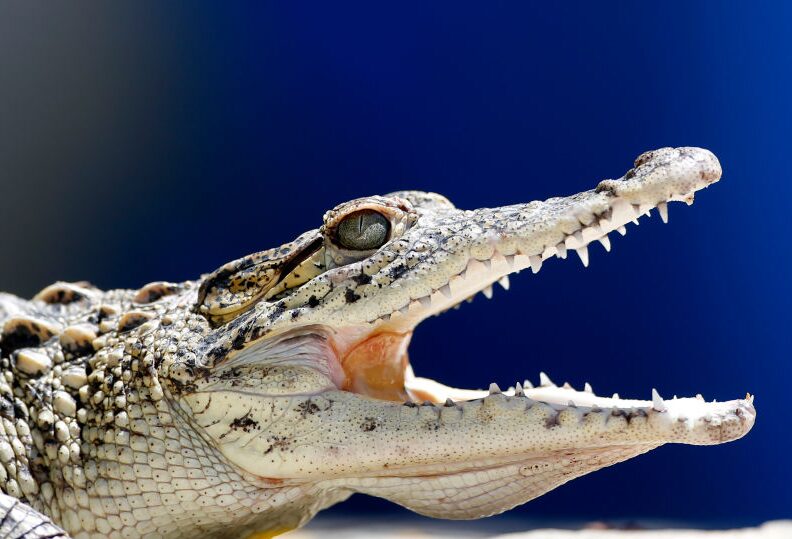 The Cuban Crocodile is endemic to the island of Cuba and Isla de Pinos .The location of  national animal of Cuba is limited to the southern region of Cuba, in the Cienaga de Zapata . It is one of the two species that exists in Cuba and is endemic to our territory, its scientific name is Crocodylus rhombifer (Cuvier, 1807 ).National animal of Cuba has been exhibited in the National Aquarium of Cuba , lives in freshwater marshes, and possibly salubrious water. 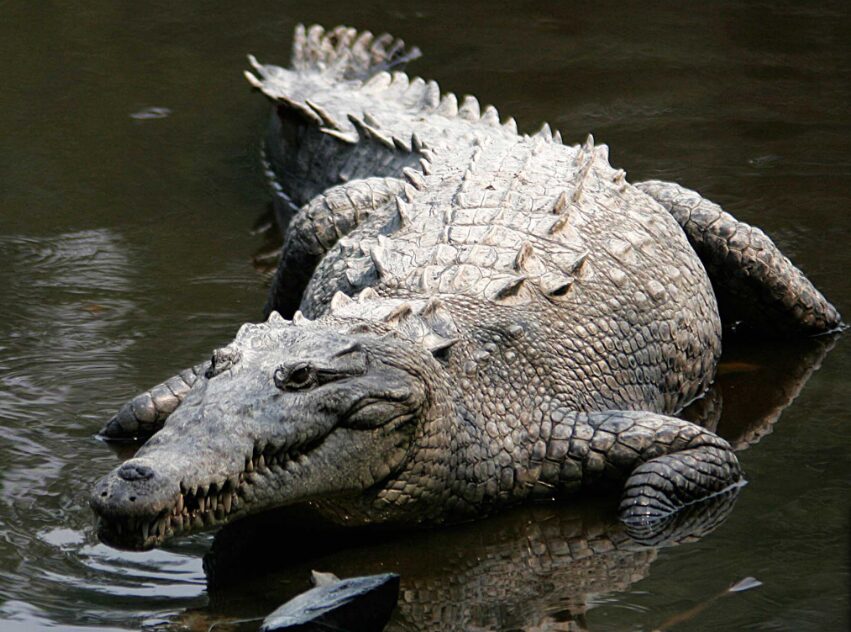 Crocodylus rhombifer belongs to a group of reptiles whose existence on our planet dates back more than 70 million years, which makes them contemporary with the dinosaurs, is characterized by having the short head with two elevations behind the eyes, the escudetes dorsal in six regular rows and the fourth mandibular tooth outside the maxilla, dorsal greenish grayish-dusky color, white belly and yellow sides with black spots. It can measure up to 5 meters in total length. It is well adapted to aquatic life as it has the eyes and nose located in prominent places, which can see and breathe while keeping the body submerged. When they are on land, they can turn round to catch their prey. The bright colors of the Cuban crocodile are characteristics why this crocodile gains a lot of attention. They have scales with a different appearance too, as with pebbles on the skin. They also have the largest appendages among crocodile types.

Do you want to know about National animal of Croatia?

The legs of the Cuban Crocodile are longer than usual in other crocodiles, the face is shorter and wider, and the scales are wider and colors (yellow and black) brighter. The scales of the back and legs are hard, settled and very robust, like those of an accustomed animal, to walk long distances, able to gallop as fast as a horse, although for a short stretch, and to make great leaps from the water or from the ground, to reach prey such as a jut or a bird perched on the low branch of a bush.

Young people have the color of gray eyes that turns dark brown with age. However adults of this species reach up to 3.5 meters in length, it also shows a series of adaptations that make it more terrestrial and intelligent than most crocodiles, probably related to the original absence of carnivorous mammals in Cuba, to the which he supplanted, becoming the main native predator of birds and small mammals of the island, although also regularly consumes fish and other aquatic animals.

The mating season is longer for the Cuban crocodile than for any other species. It starts in May and lasts until July or August. To prepare the nest, the females use branches, leaves and all the material they find around the chosen place. The female will deposit 30 to 40 eggs in a nest on the shore. The eggs take from 55 to 70 days to hatch, the hotter the faster they will leave. Heat will also decide whether they are males or females, lower temperatures will translate into female offspring. In nature have a high mortality rate, many are consumed by birds and other predators, cannibalism is very high among this crocodile species also, only 1% of Cuban crocodiles will live for a year or more.

It feeds heavily on small mammals, especially the Jutías ( Capromys ), freshwater turtles ( Trachemys decusata ), fish , frogs , snakes and birds . This crocodile comes out of the water vertically to catch the animals in the trees.

The young Cuban crocodile consumes insects, turtles and fish, as they get bigger and stronger they will move to larger mammals. They have powerful jaws and teeth to hold and separate. In some areas they use their tail to hit the trunk of the trees, this will cause the small animals in the trees to fall and be consumed.

The Cuban crocodile is considered endangered at this time. The fact that they have a very small natural habitat is a cause for concern. One of the ongoing efforts in breeding programs includes breeding, these crocodiles are bred in captivity, which allows more of the offspring to survive.

The goal is to be able to help these animals, and increase the population in the wild as well. There are some projects to reintroduce them back to the Caribbean, this may be the way to get their numbers to be more abundant in nature.

The adaptation to water is such that it has the eyes and nose located in prominent places, which allows them to see and breathe at the same time while their body remains submerged. In this state at first sight resembles a floating trunk. !Watch out!